The massive Allied assault on the Normandy coastline on June 6, 1944, aimed to liberate France and drive into Nazi Germany.

The U.S. Infantry Divisions battled German resistance over beaches bristling with obstacles. To reach the village of Colleville, troops fought across an open area of up 200 yards, and attacked up steep bluffs . By days’ end, the Americans held fragile control of Omaha Beach.

Over the next three months, the Allies battled German troops throughout Normandy. British and Canadians freed Caen. Americans liberated Cherbourg and staged a dramatic breakout near Saint-Lô. Allied troops, joined by French and Polish units, encircled and annihilated German troops at the Falaise pocket while surviving units fled eastward . The way was now open to advance toward Paris and then to Germany. 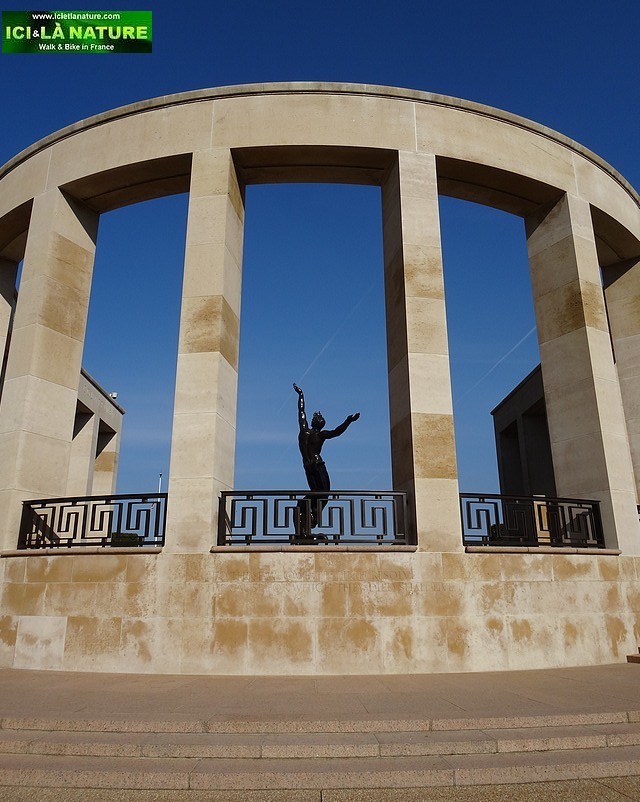 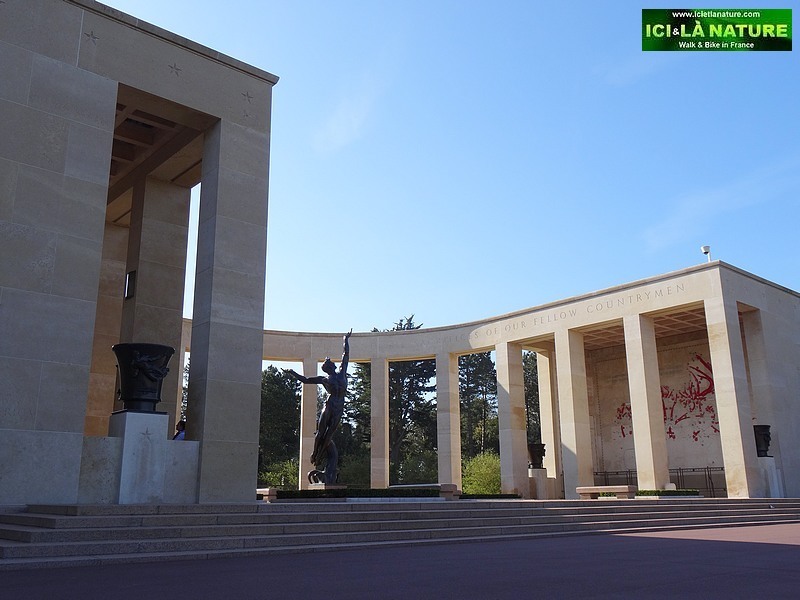 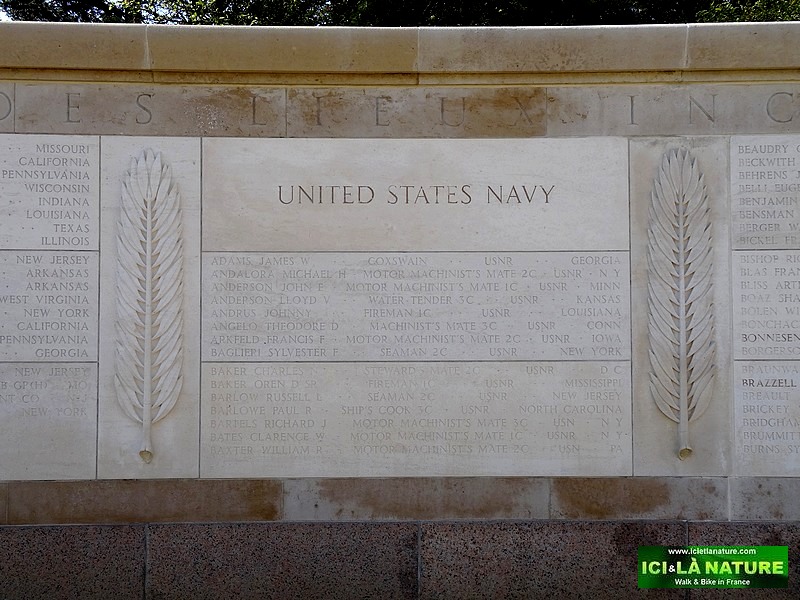 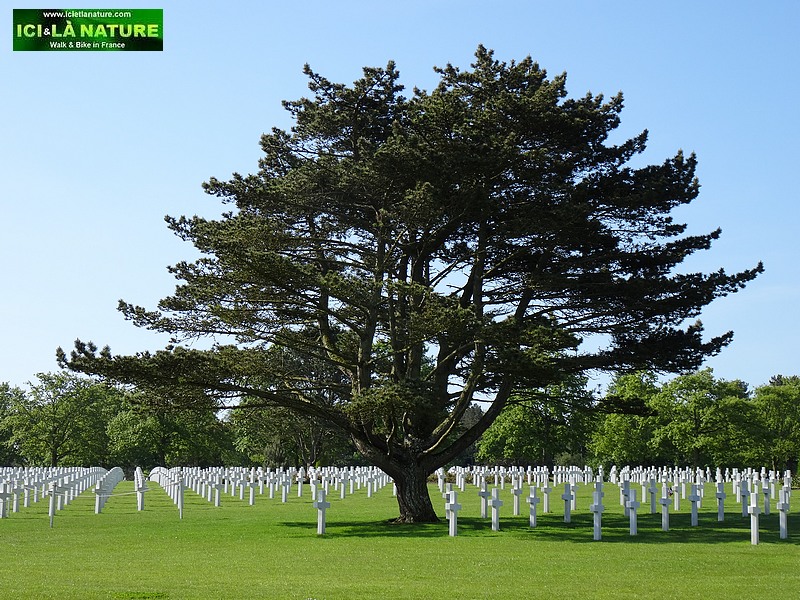 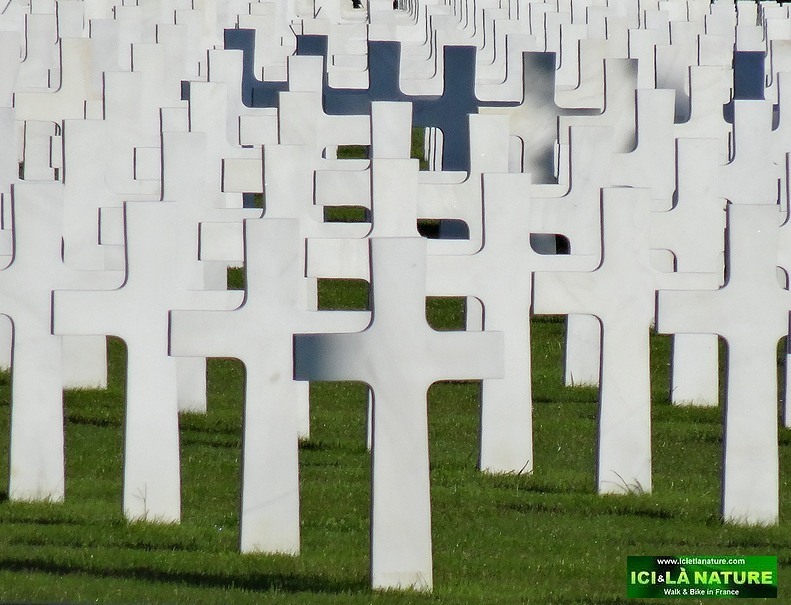 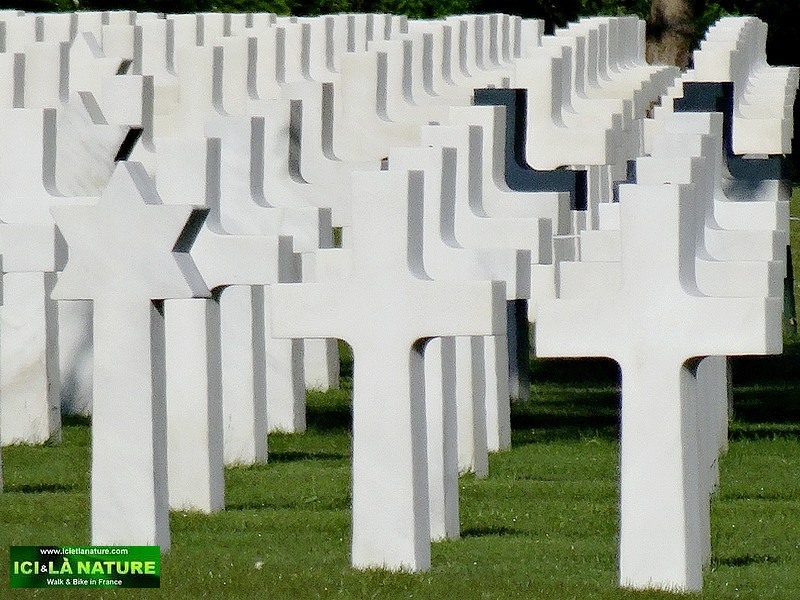 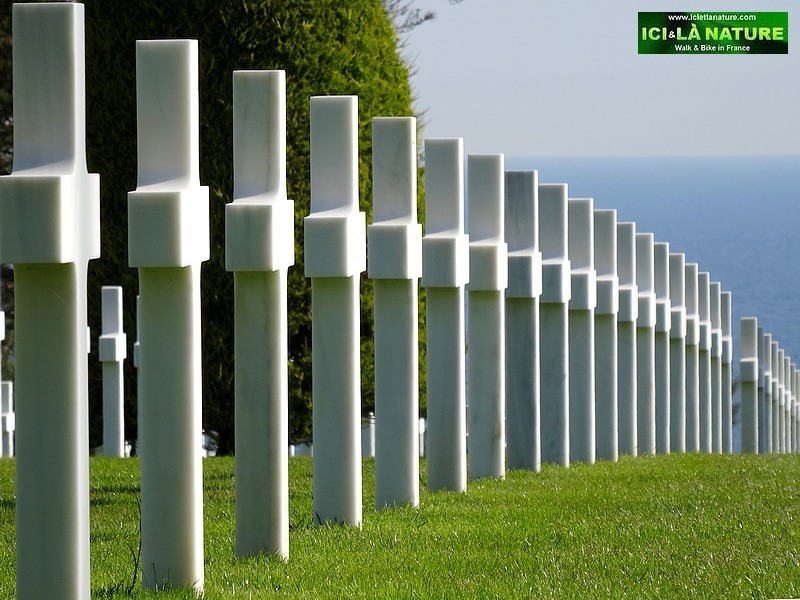 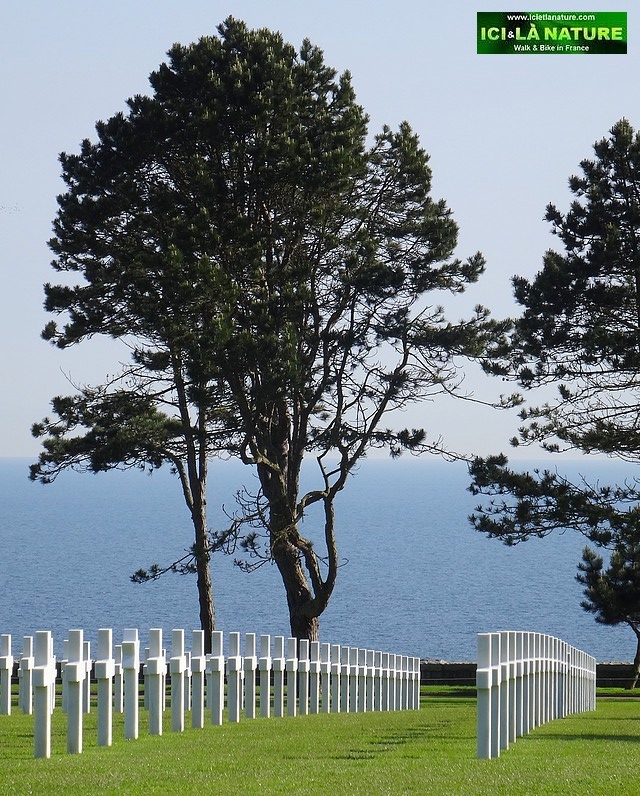 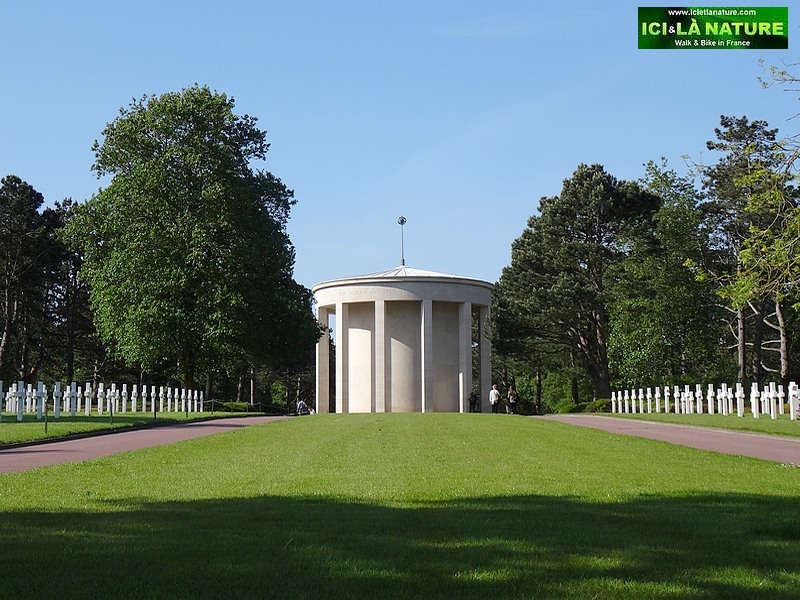 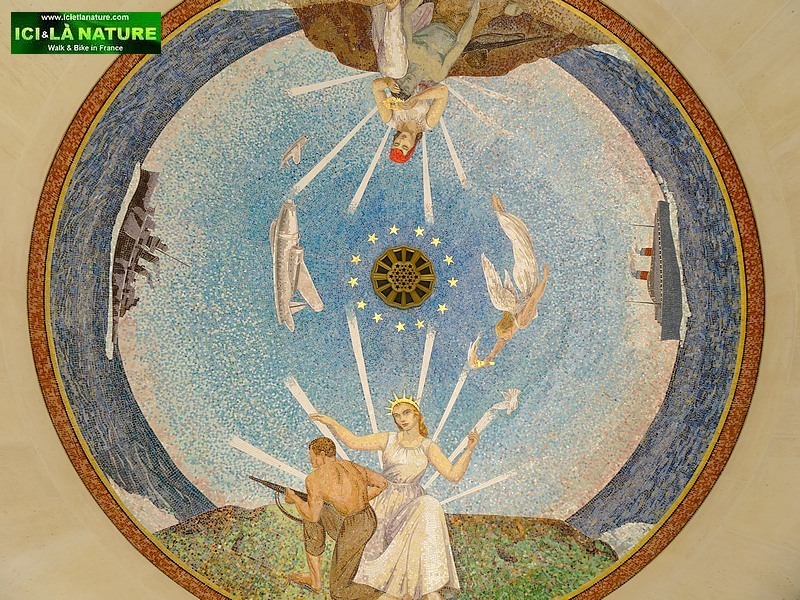 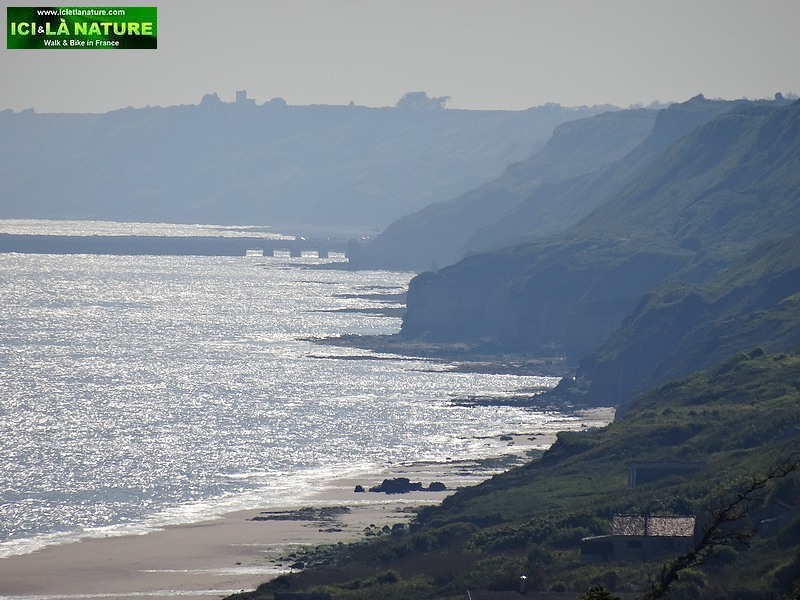 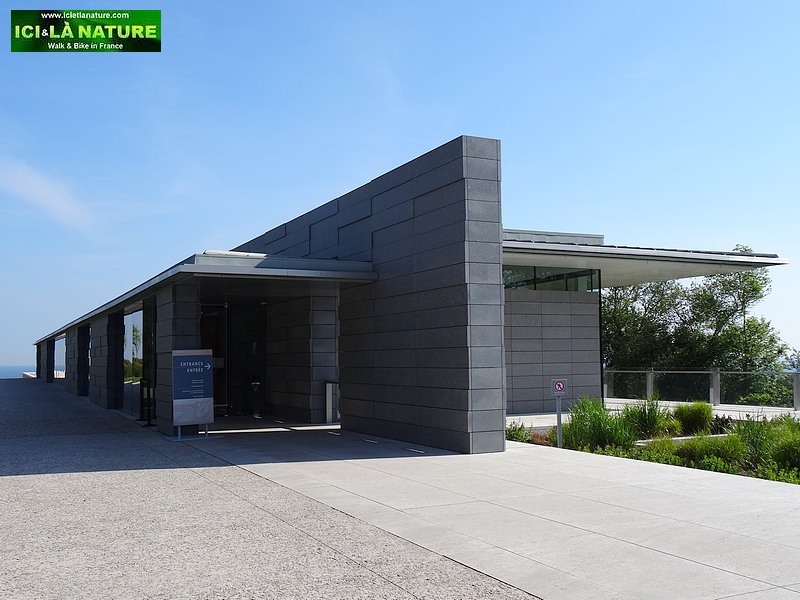 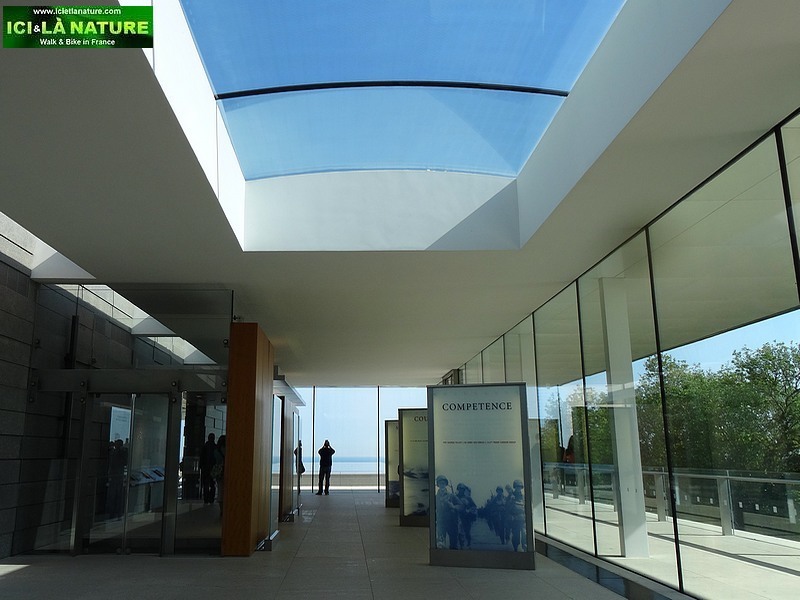 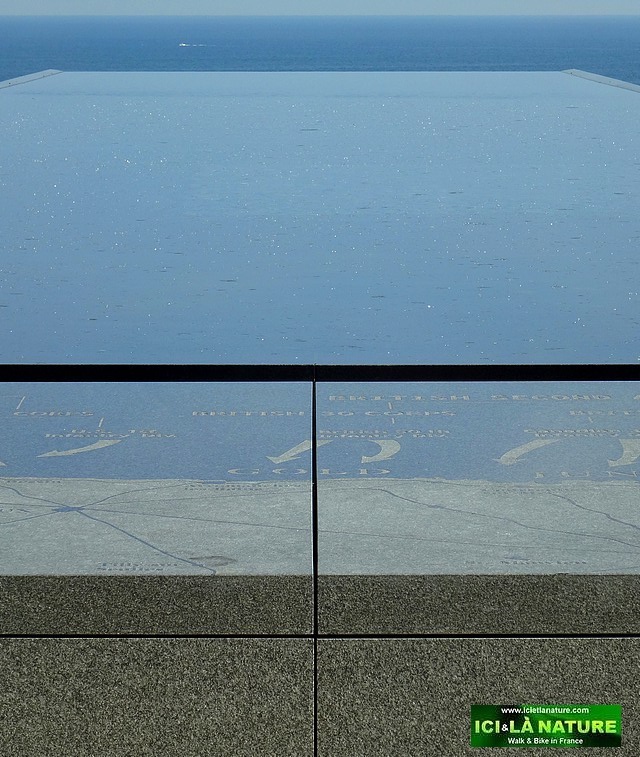 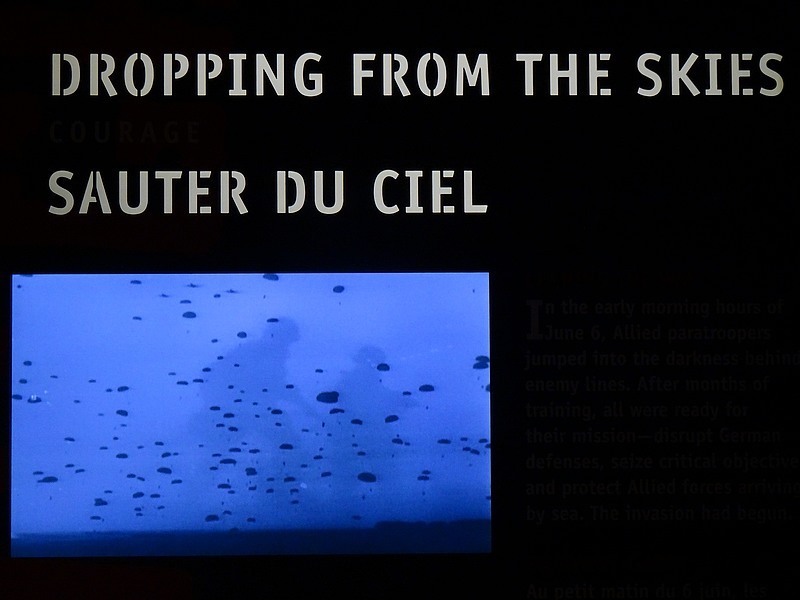 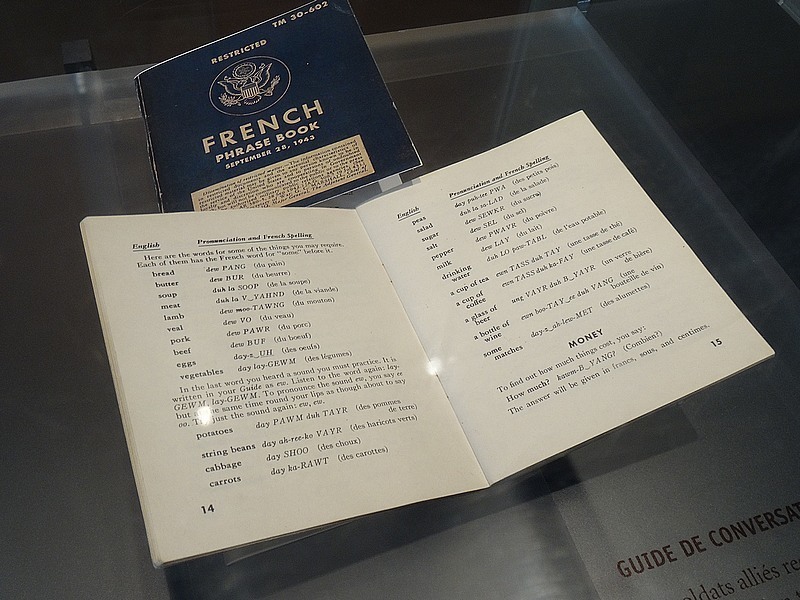