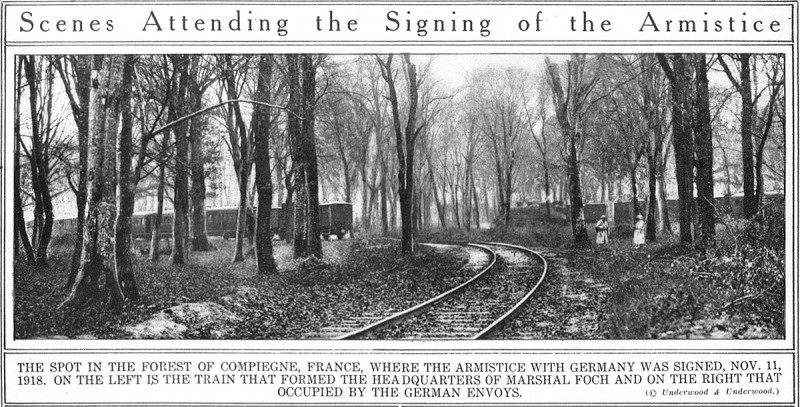 The spot in the forest of Compiegne, France,

and on the right that occupied by the German envoys . 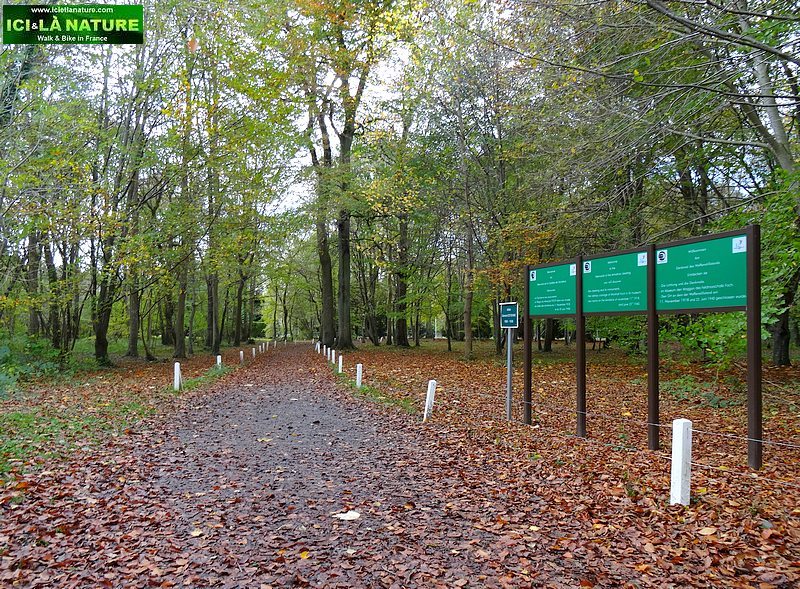 the armistice of the first world war

Welcome to the Memorial of the Armistice Clearing

The Armistice that brought to an end of the greatest war in history,

on this exact spot in the forest of Compiègne. 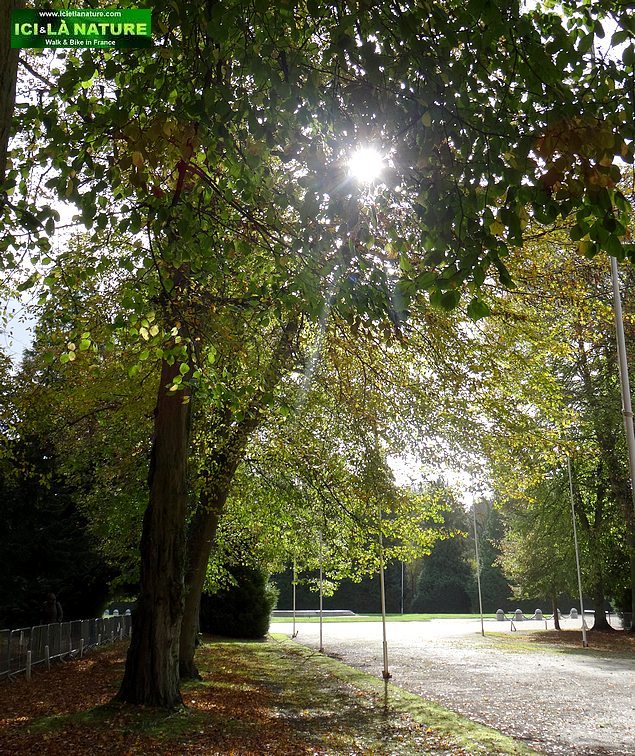 The clearing did not exist at that time

and the full-grown trees were so thick

that aerial observation was impossible. 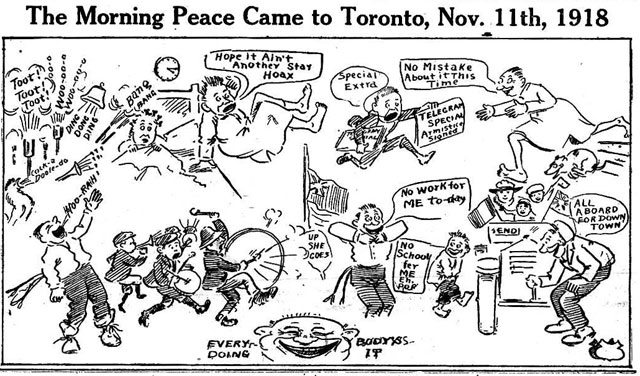 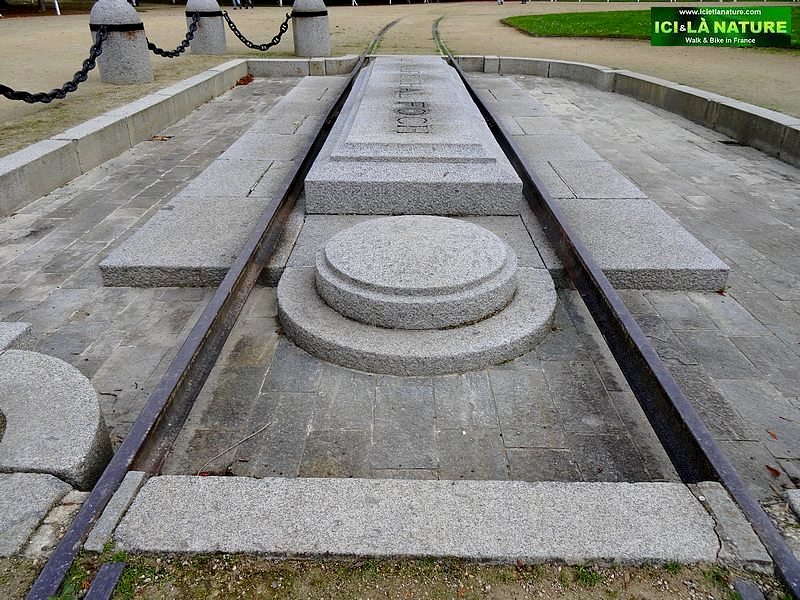 The Armistice  was signed “at the eleventh hour, 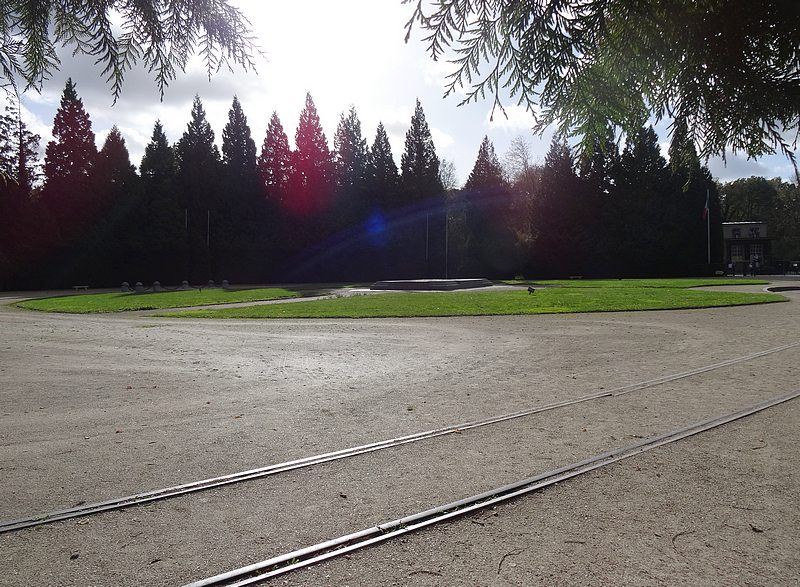 The two railway tracks that ran across here

a mile away and could be used for heavy gun platforms.

The train bringing the German plenipotentiaries from Tergnier,

where they had boarded it after driving from La Capelle,

arrived at day-break on November 8 fot the encounter. 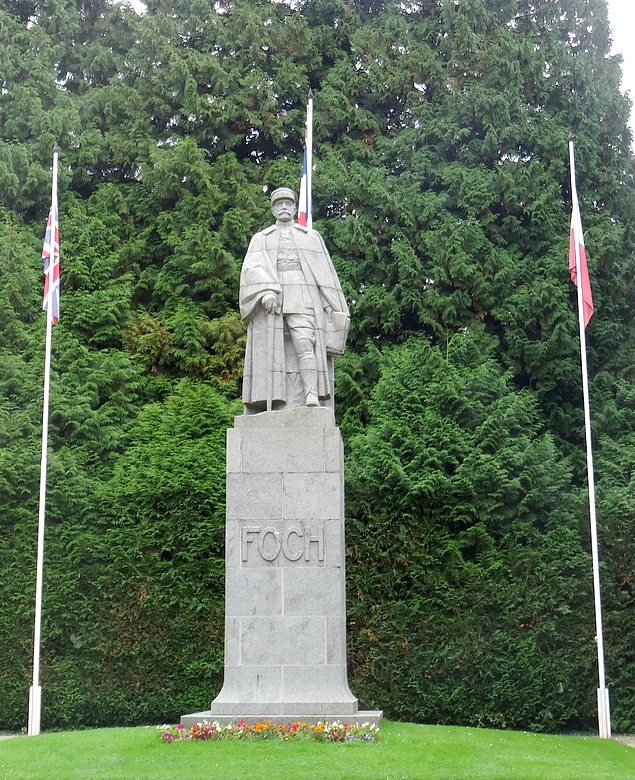 as his mobile headquarters behind the front line. 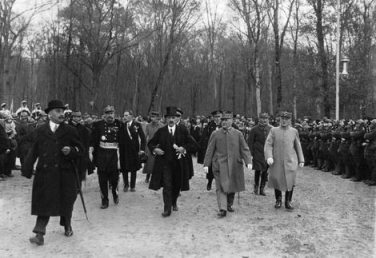 The quiet seclusion of the forest seemed more suitable

for such an occasion than his General Headquarters.

The clearing was laid out and inaugurated in 1922

the carriage was housed in its own museum building. 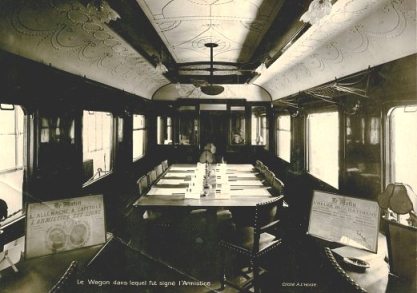 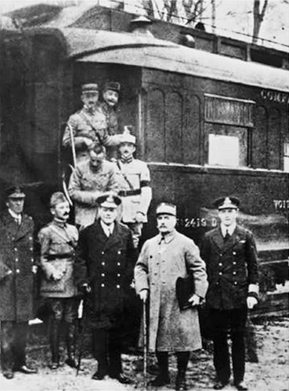 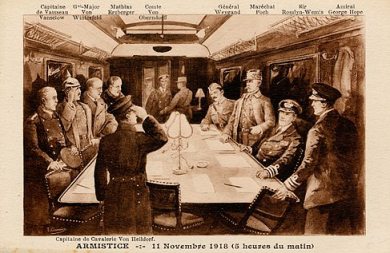 On the same site as in 1918 the carriage was used

by the German and French delagates

which marked the end of the campaign of France. 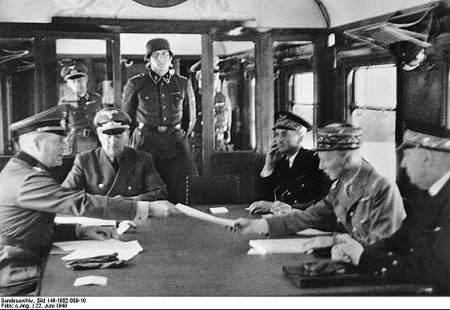 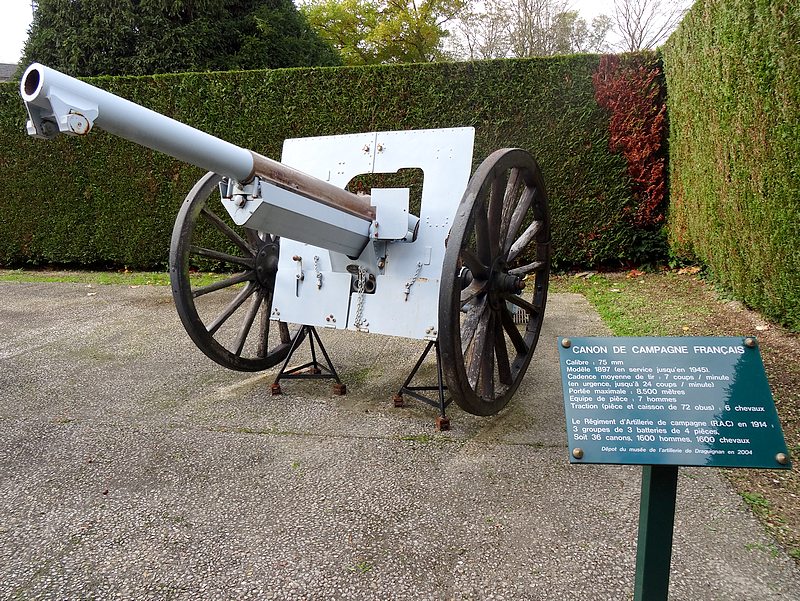 Restauration of the clearing, the monuments and the museum

to etablish a permanent commemoration of this significant historic site. 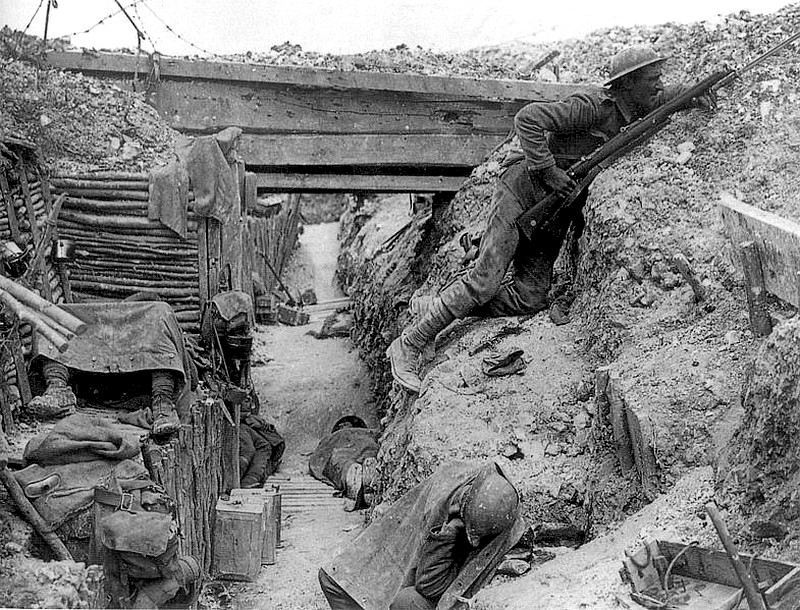 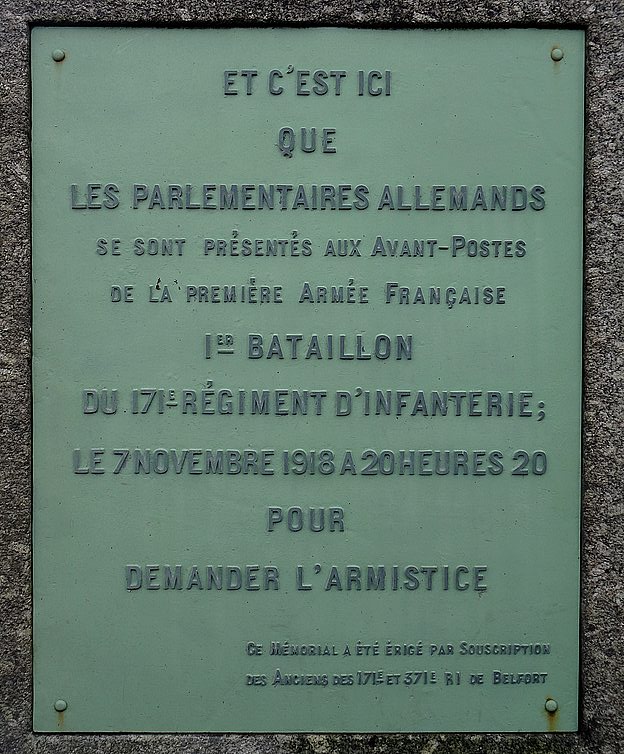 It was here the German plenipotentiaries

presented themselves to the 1st Battalion, 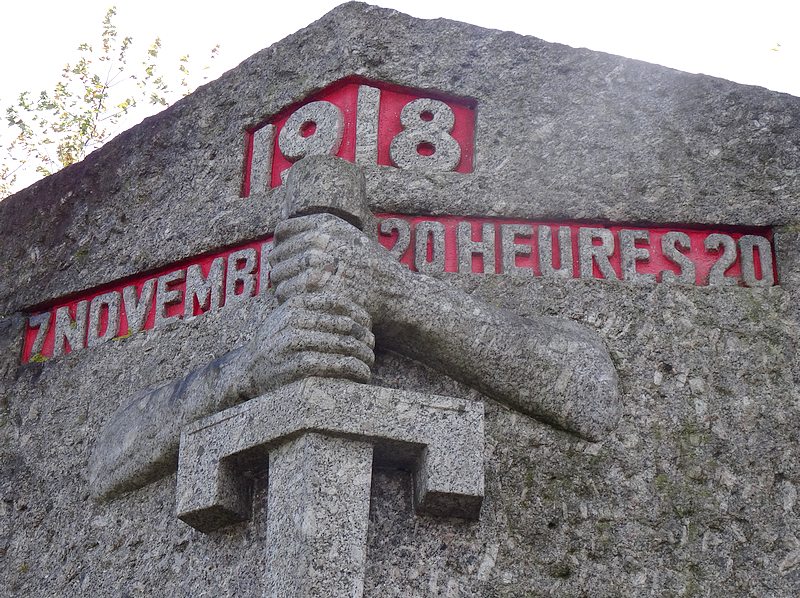 Here, the tenacity of the Poilu triumphed.

France – The Great War remembered : They came from across the globe…. – 40 photos.

Their Name Liveth for Evermore : The Australian National Memorial in France – 50 photos.