France – The Great War remembered : They came from across the globe…. – 40 photos.

During the Great War, the Northern France was at the heart of a world conflict : the British, Canadians, Americans, Australians, New Zealanders , Poles, Czechs, Portuguese, Italians, Indians and Chinese were just some of the Nationalities who fought in this region .

Traces of these battles remain numerous. 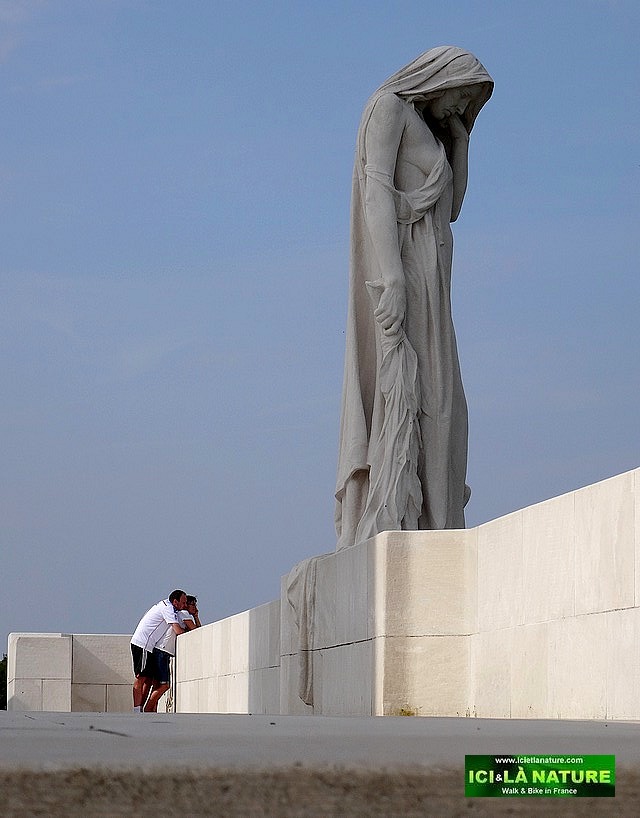 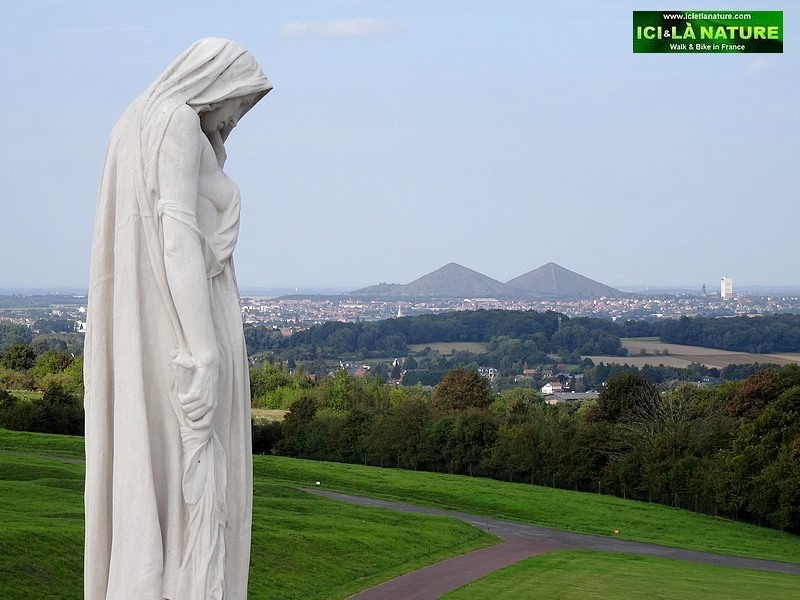 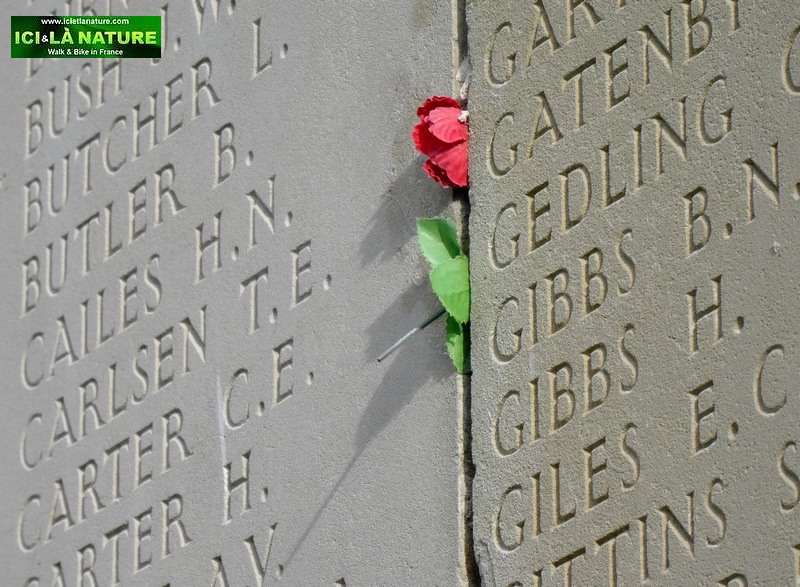 Its impressive architecture ( standing 45 m tall ) is the work of the architect Sir Lutyens .Its pillars bears the name of 73,367 British soldiers who died between July 1915 and March 1918. 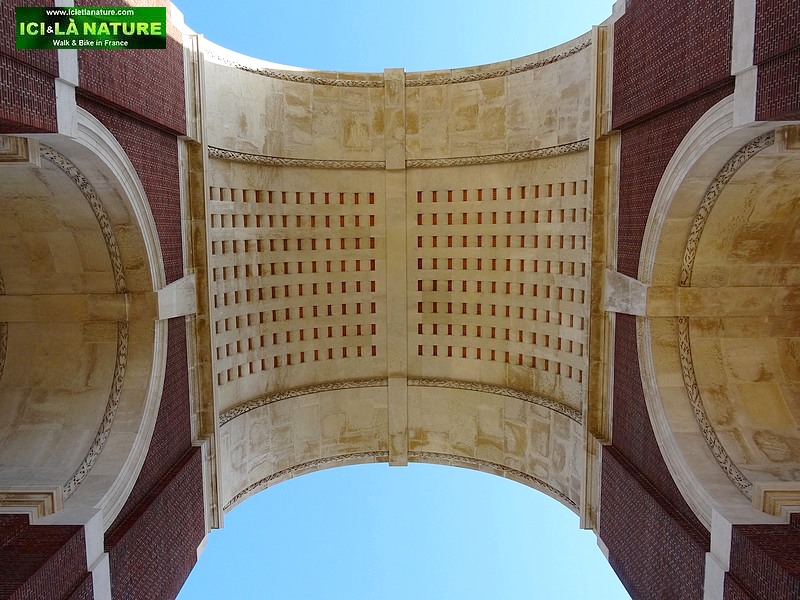 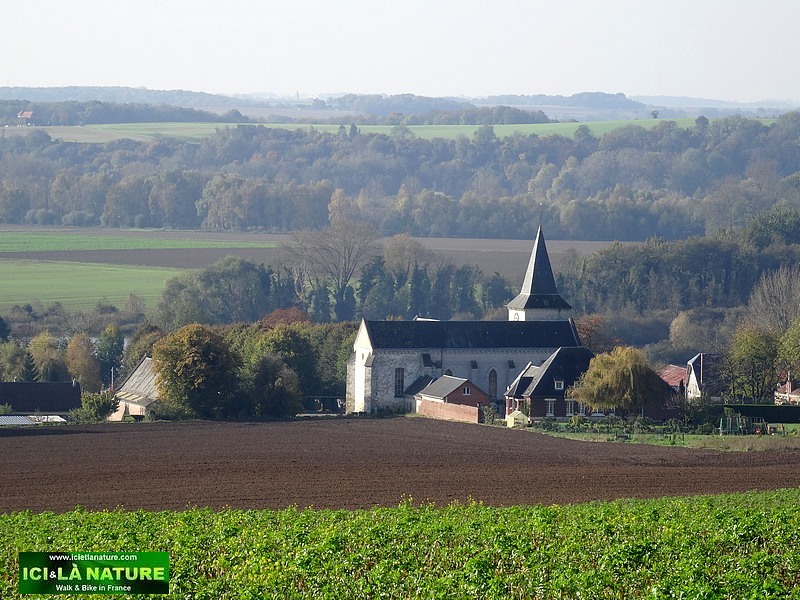 Impressive blast hole ( 30 m deep and 100 m in diameter ), a vestige of explosions on 1st July 1916 that marked the start of the Battle of the Somme by the British . 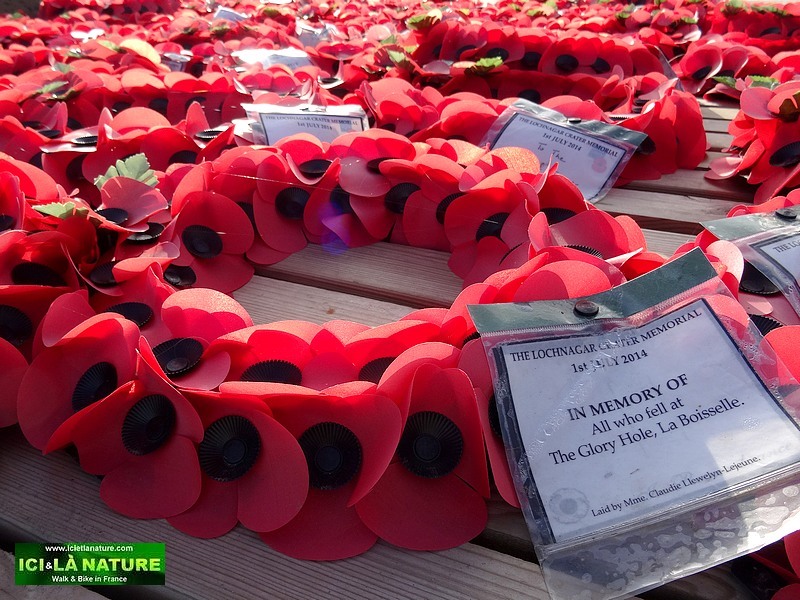 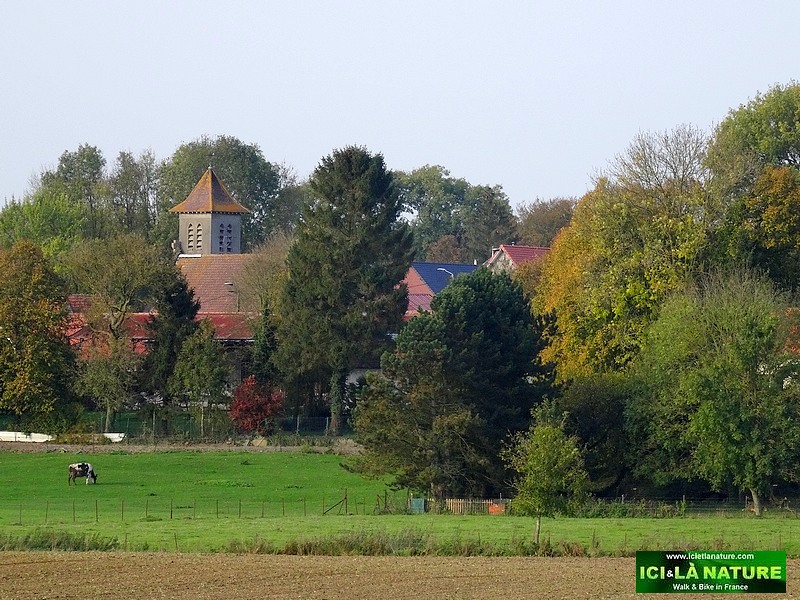 US reinforcements arrived near Château-Thierry . At Bois-Belleau, a cemetery and museum recall the terrible fighting . 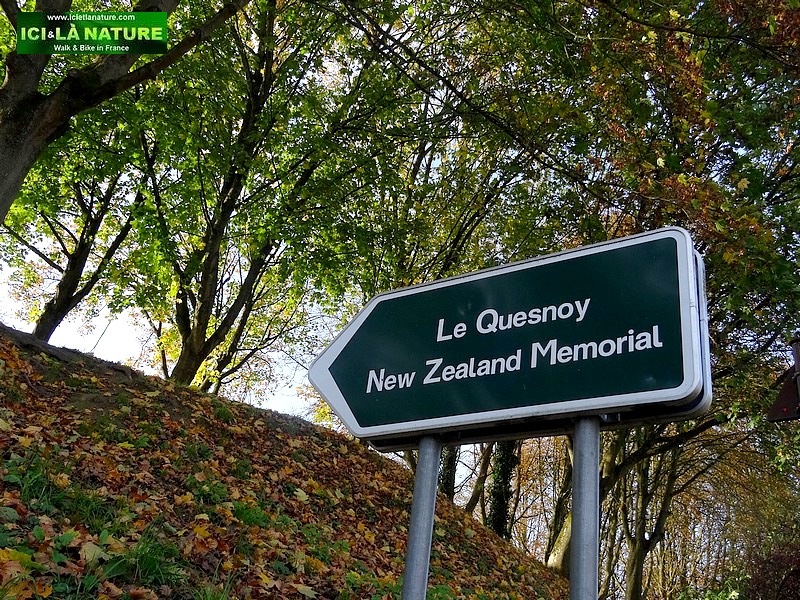 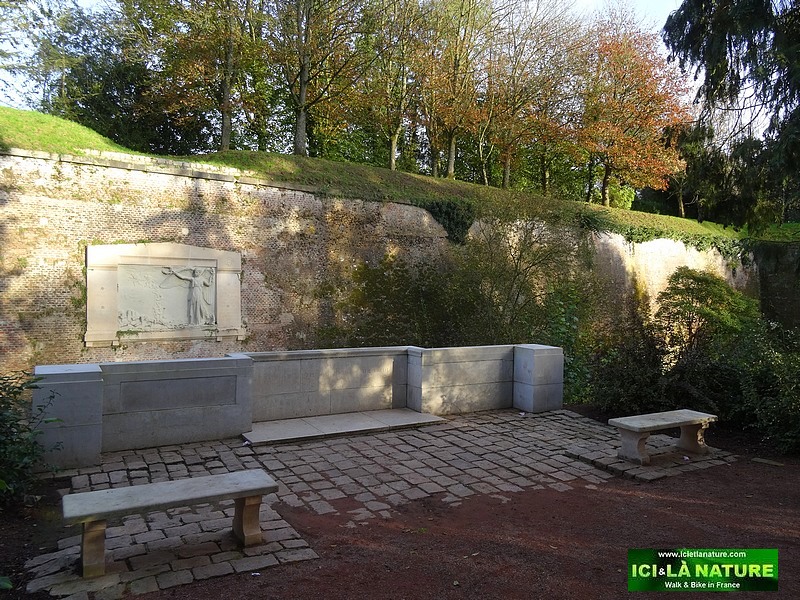 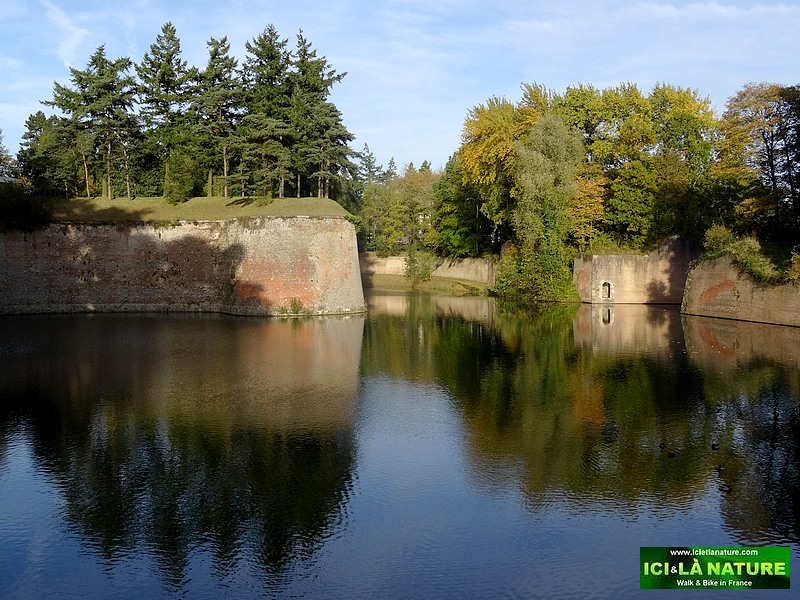 The biggest cemetery in France.