France -A Walk in Perigord : Castelnau – Bretenoux Castle in the Dordogne Valley – 30 photos 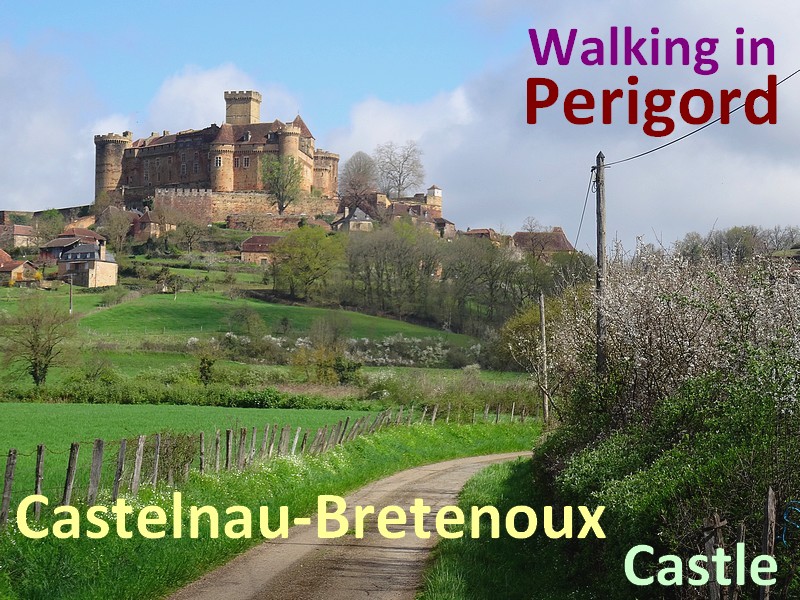 This imposing fortified and medieval Castle of Castelnau-Bretenoux is one of the most impressive in the Quercy region, it has been listed as a monument historique by the French Ministry of Culture since 1862.

The building of this monument began about 1100, by Hugues, baron of Castelnau, who wanted to protect his manor.

The castle was enlarged several times between the 12th and the 15th century, when it was necessary to adapt the fortifications to artillery.

This Castle enjoys a lovely scenic countryside in the surroundings as well as many of the most beautiful villages of France.

These pictures have been taken at the beginning of the Spring : the trees are still with no leaves but the flowers just start to bloom. 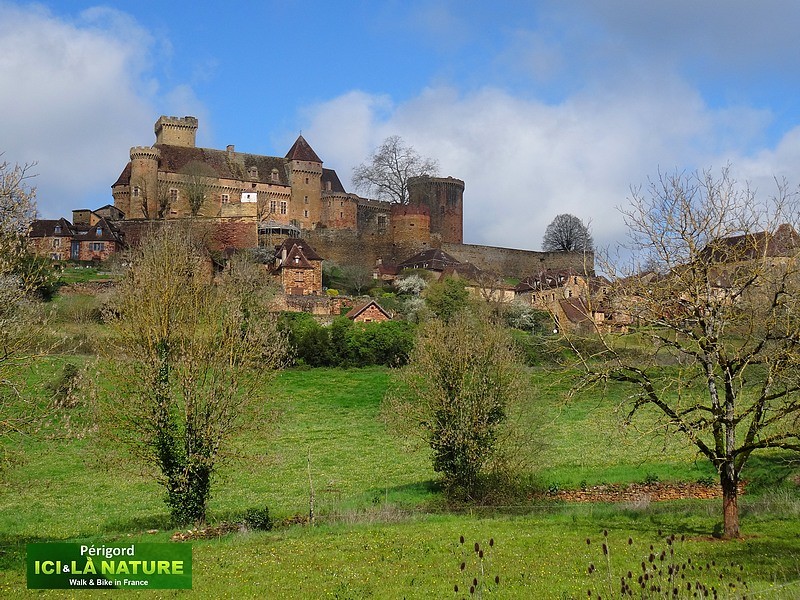 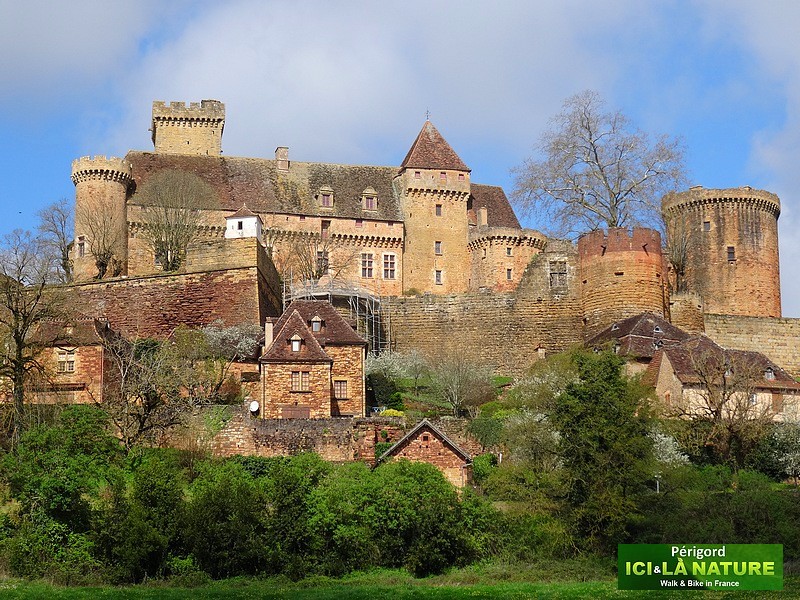 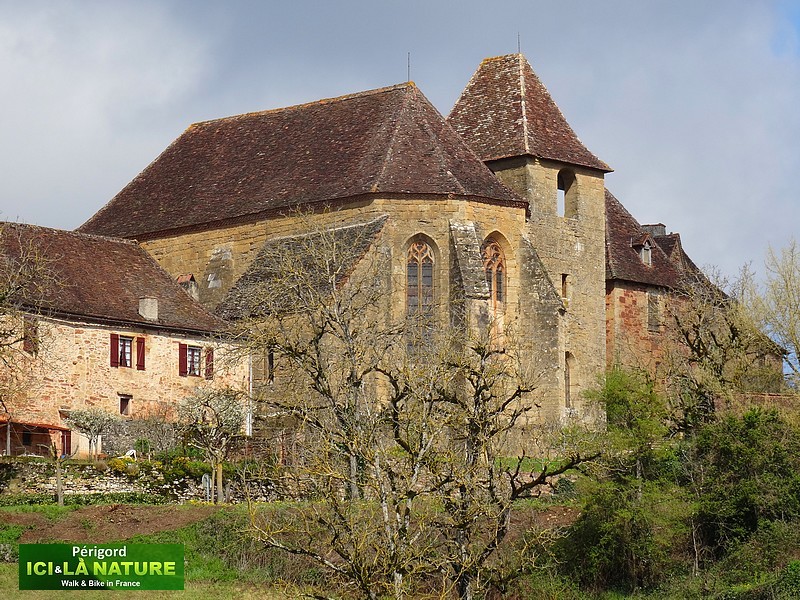 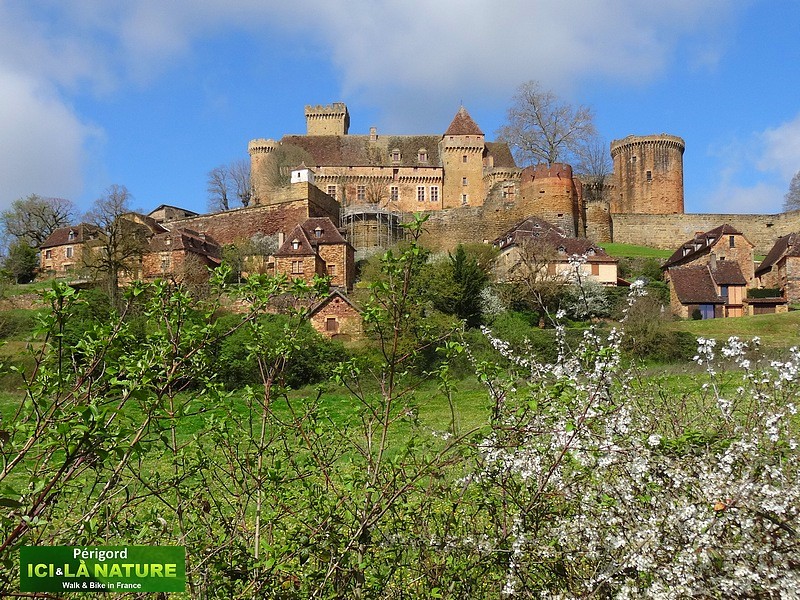 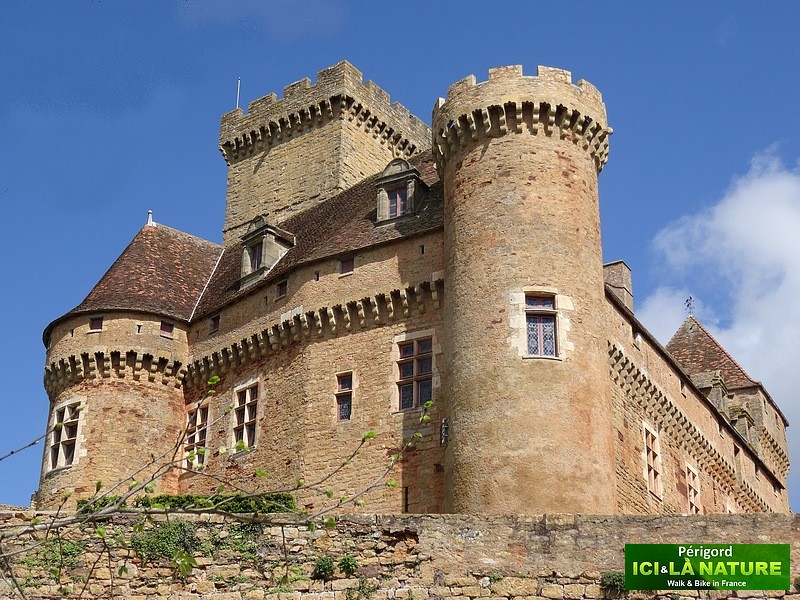 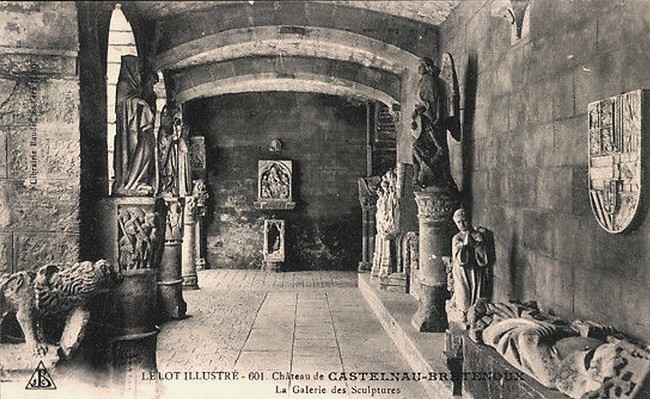 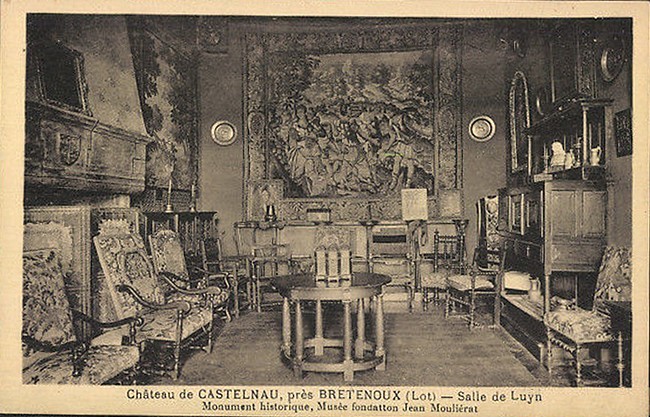 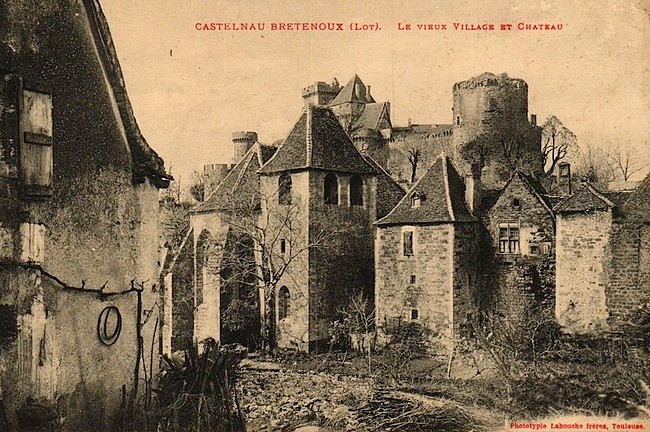 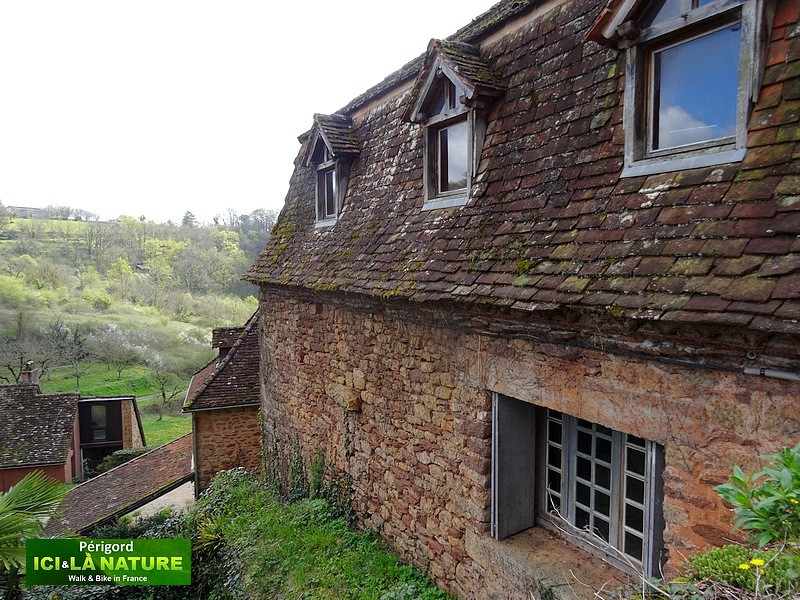