Fort La Latte is a fortified castle at the East of Cap Fréhel, standing 196ft (60m) on a rock above the sea.The imposing edifice was built in the 14th century, and fortified in the 17th century. Crossing the drawbridge and exploring the crenellations, turrets and dungeons will take you back to the past.

Built by an important Breton family (the Goyon-Matignons) in the 15th century on a promontory at the entrance of the Fresnaye Bay, this Castle was first called Roche Goyon. He belonged to the Grimaldis and knew two major assaults in 1379 and in 1597. The latter destroyed it strongly but yet the 2 drawbridges were saved. This is a remarkable medieval building turned into a fortified castle to protect Saint Malo under the reign of Louis 14th. This pink sandstone lookout used to protect Saint Malo ships from the enemies (English and Dutch). Its military use continued up to the 19th century. It was sold in 1892 and has been listed Historical Monument in 1925, it is nowadays opened to visitors. The dungeon and curtain walls have survived throughout the centuries and many elements from the 14th century still remain as the crenellations and machicolation, the drawbridge and slit windows.

Did you know ? : This picturesque place was the setting for the movie “Viking » in the 50’s (with Kirk Douglas and Tony Curtis

Along the GR34 encircling the whole Brittany the landscape is stunning. From Saint Malo to Saint Brieuc the walk follows the dramatic Emerald Coast and the famous Frehel Cap and the outstanding pink cliffs of Erquy.

These Natural sites have been on Unesco List since the 70s. Seabirds Reserve, heathlands, lighthouses, fortified places as Fort La Latte and charming  sea resorts are the backdrop of this hiking tour.

This GR34 is a trail also called the Sentier des Douaniers following the 1800 km of coastline in Brittany. 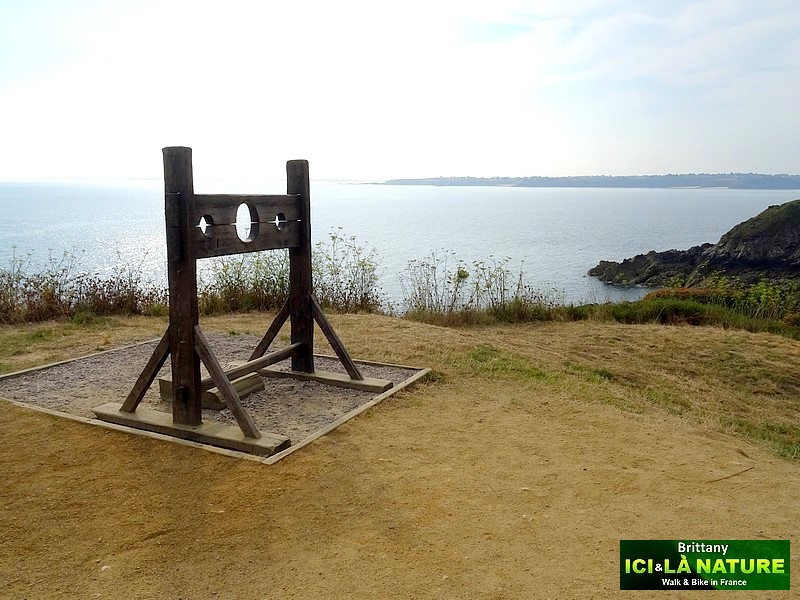 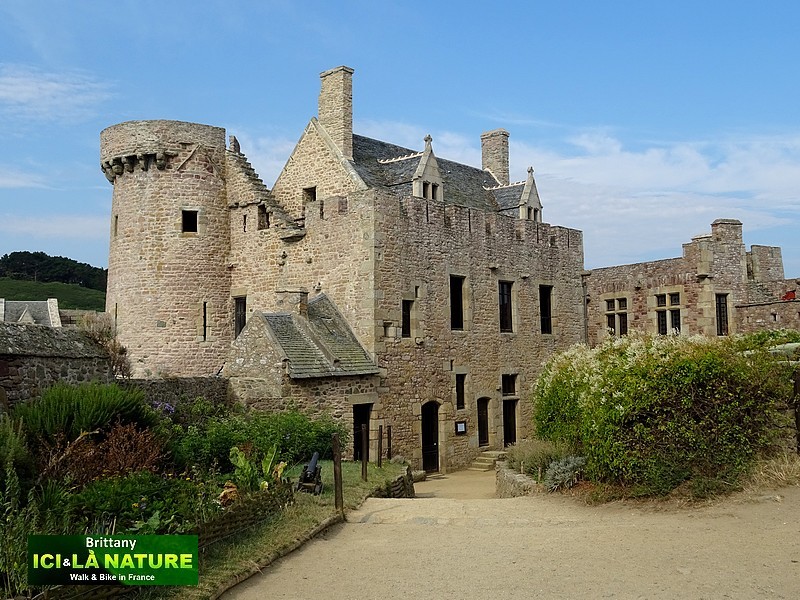 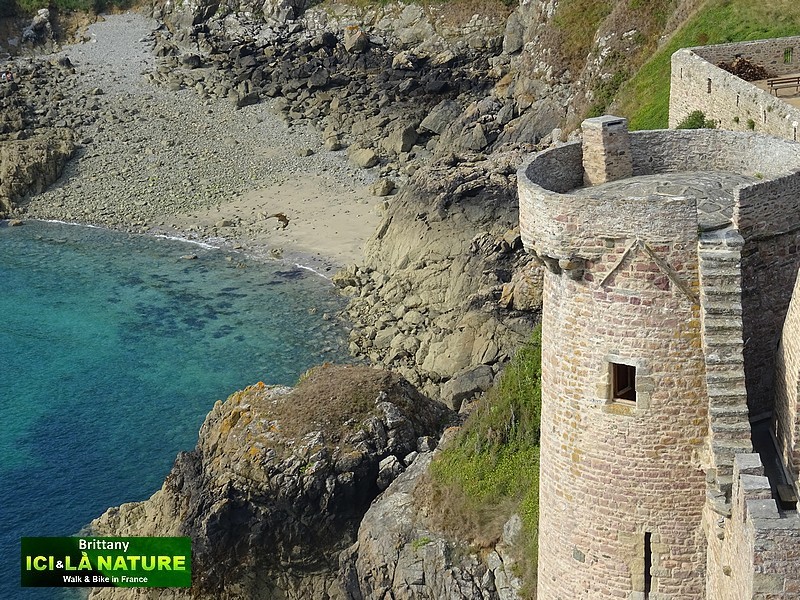 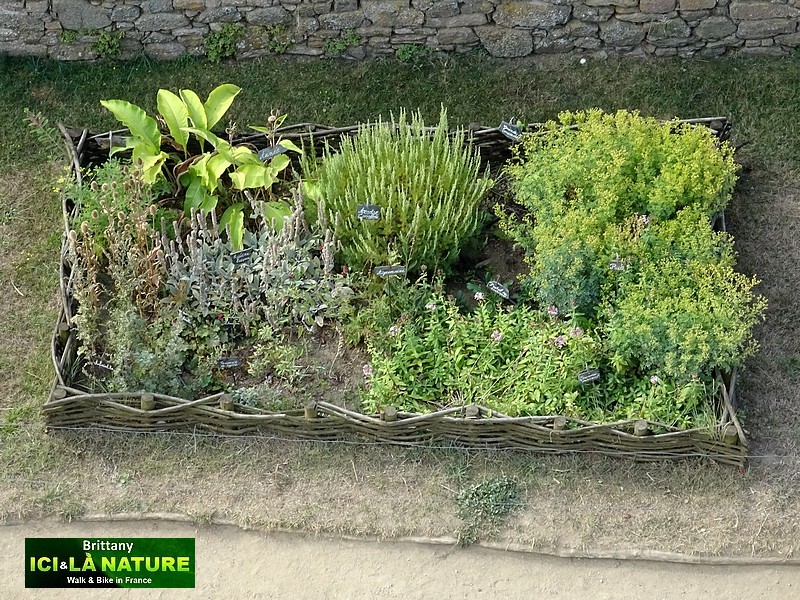 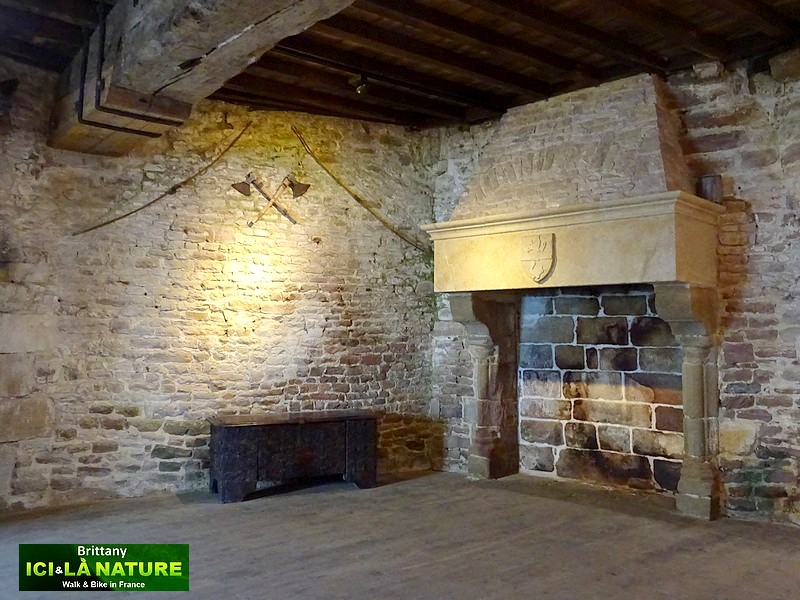 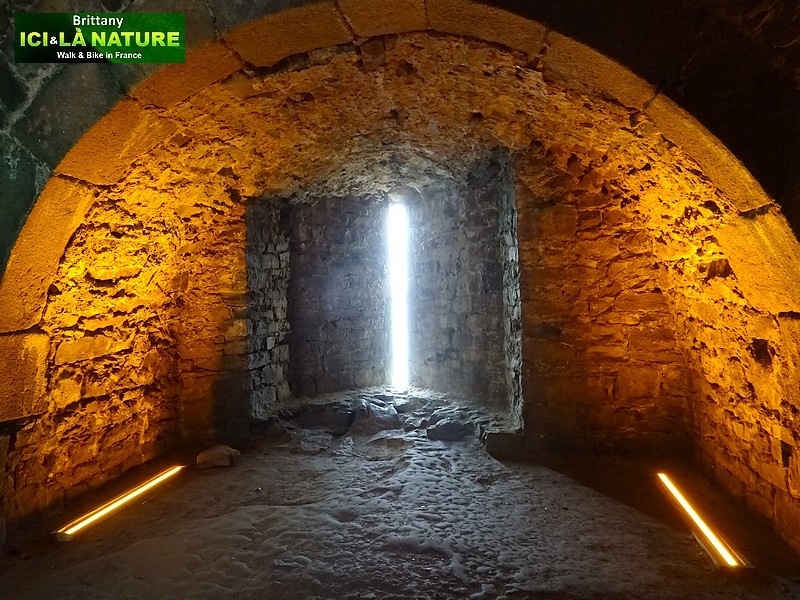 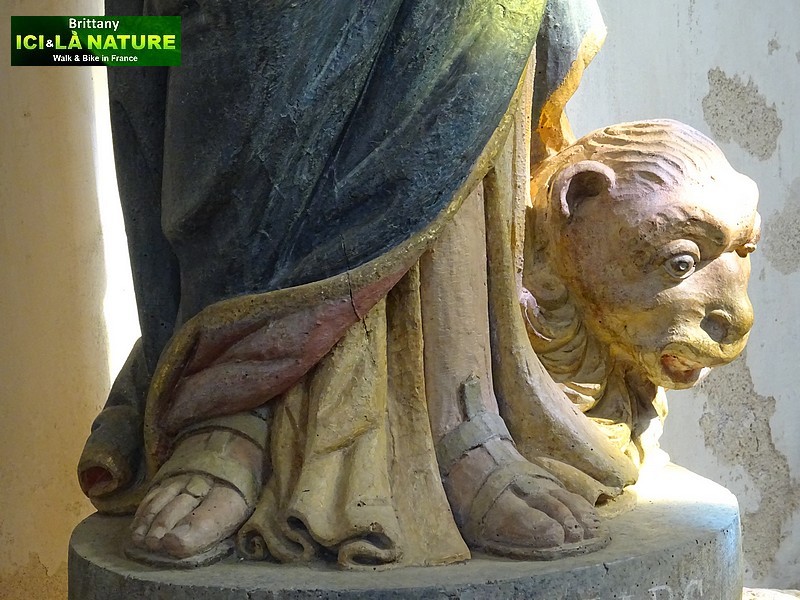 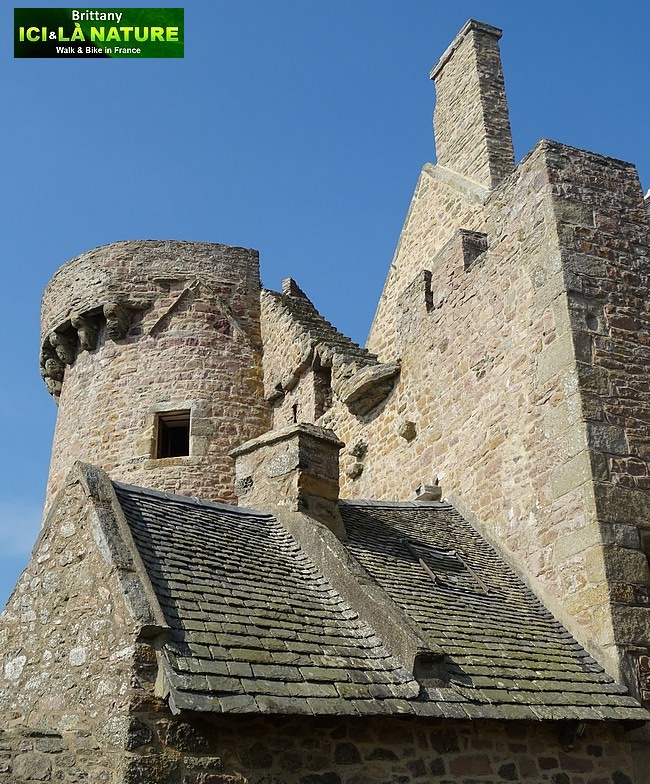 Spreading over 400 hectares the Frehel heathland is preserved and protected and offers a great variety of environments. The scientists and nature lovers consider it as a giant vegetal lab. (short heathland on the cliffs, gorse and heather moorland on richer grounds). On top of the cliffs can also be observed a few flowers that cling to the rocks with deep roots whereas their leaves in tuft can store humidity. 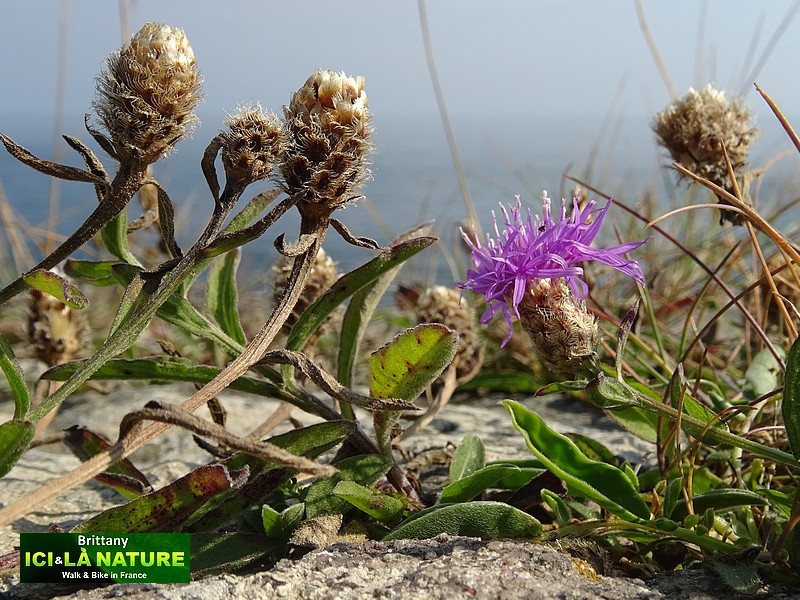 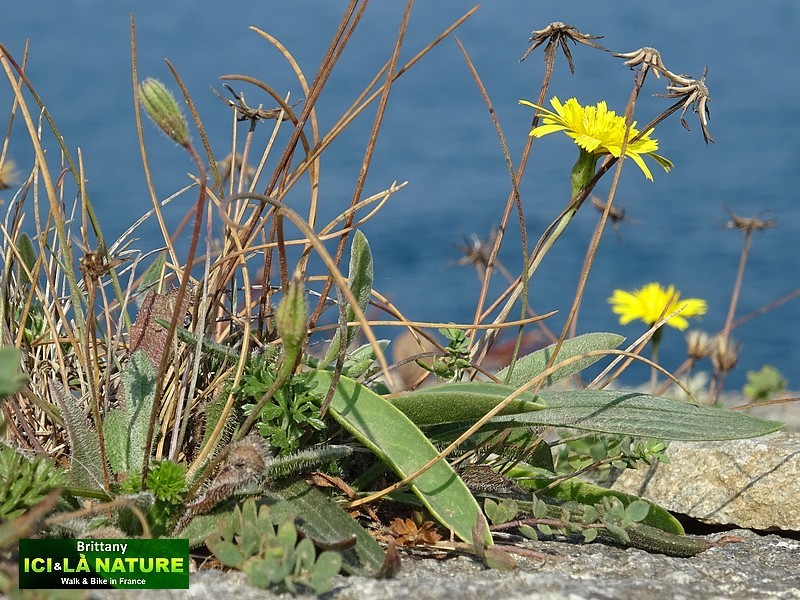 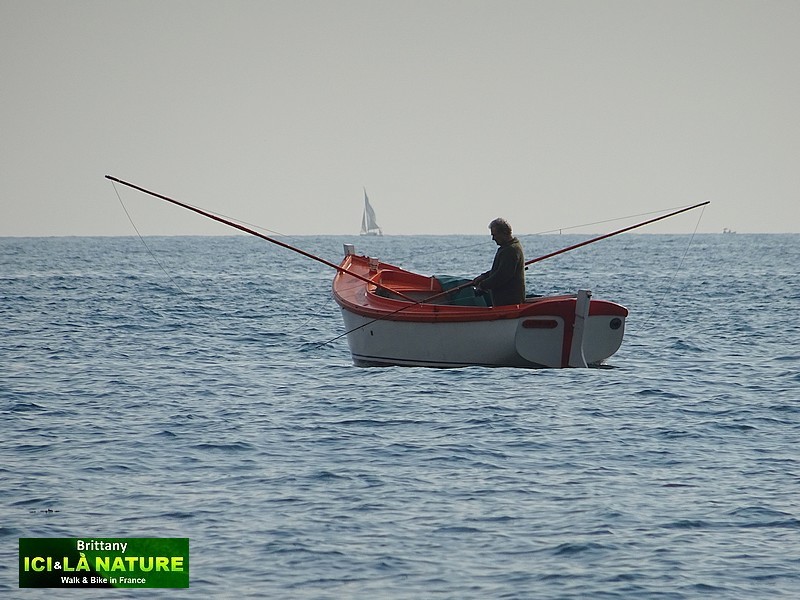 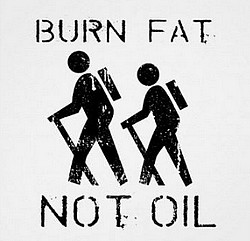