Josselin Castle is one of the highlights of the ride from Roscoff to Nantes along the Canal and the Veldyssey. Here is a brief history of the castle.

Guéthenoc, son of the Count of Rennes  built a stockade

on a rocky promontory dominating the valley of the river Oust.

Goscelinus, his son, gave the name to the castle and to the people

and village gathering around this impressive stronghold . 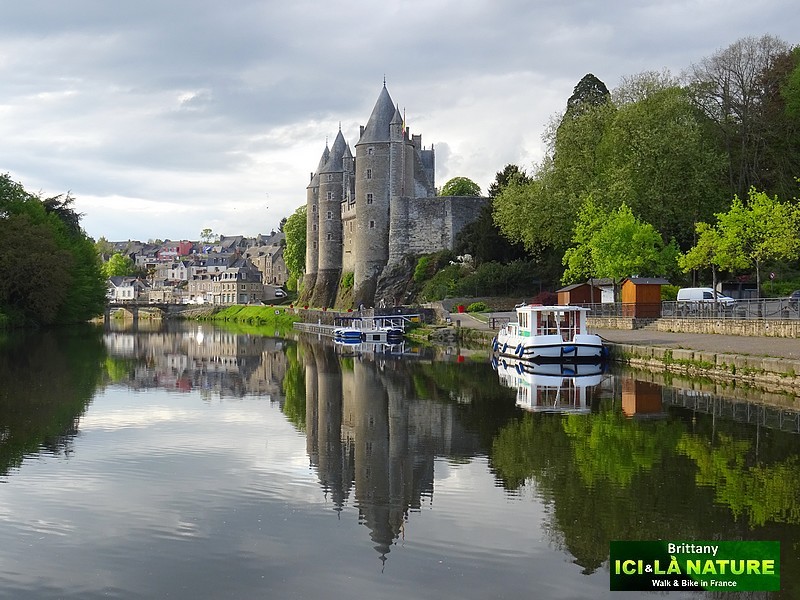 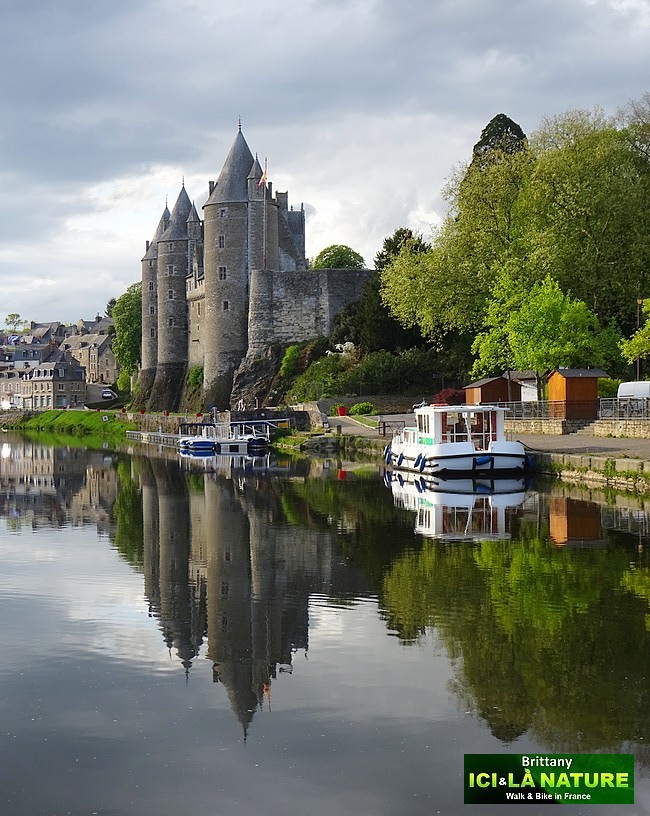 You can find his tomb and his wife’s, Marguerite,

50 metres from the castle gates.

The Castle knew several periods, a major one

in the Renaissance period :

At the end of the 15th century, the castle underwent

De Clisson’s descendants, the Duke Alain IX of Rohan, and his 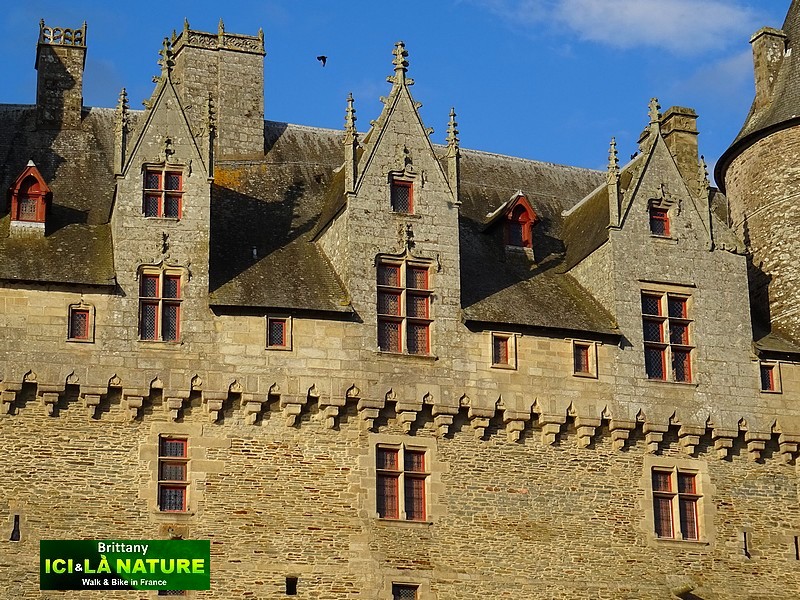 to the solid medival towers surrounding the fortress. 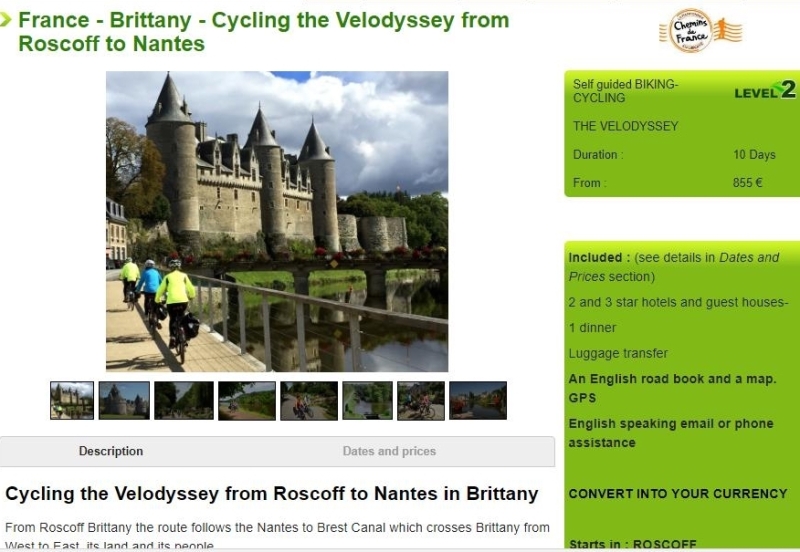 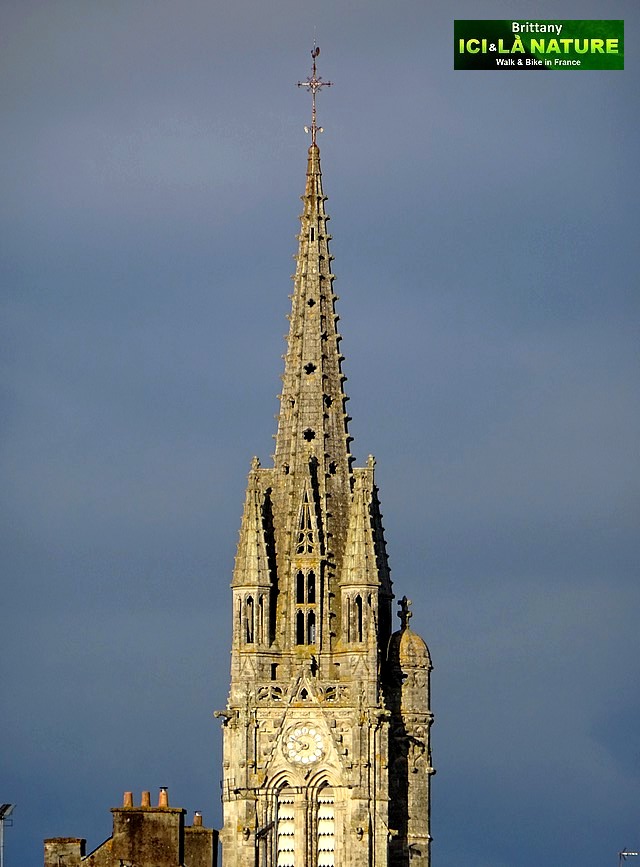 In the heart of the village still subsist 16th and 18th century houses. 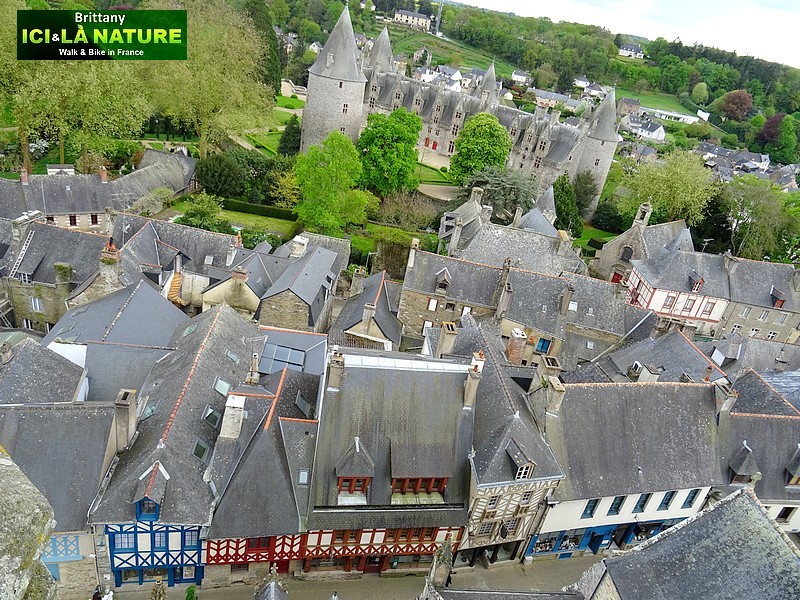 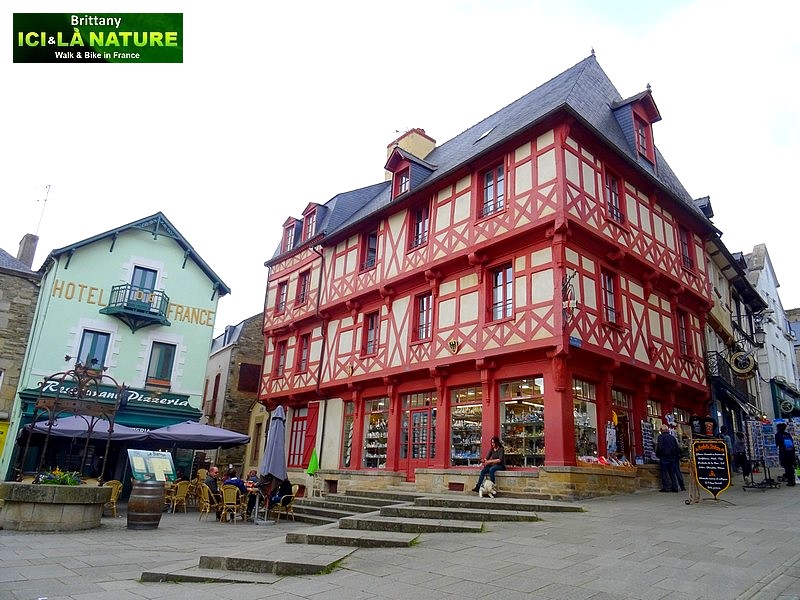 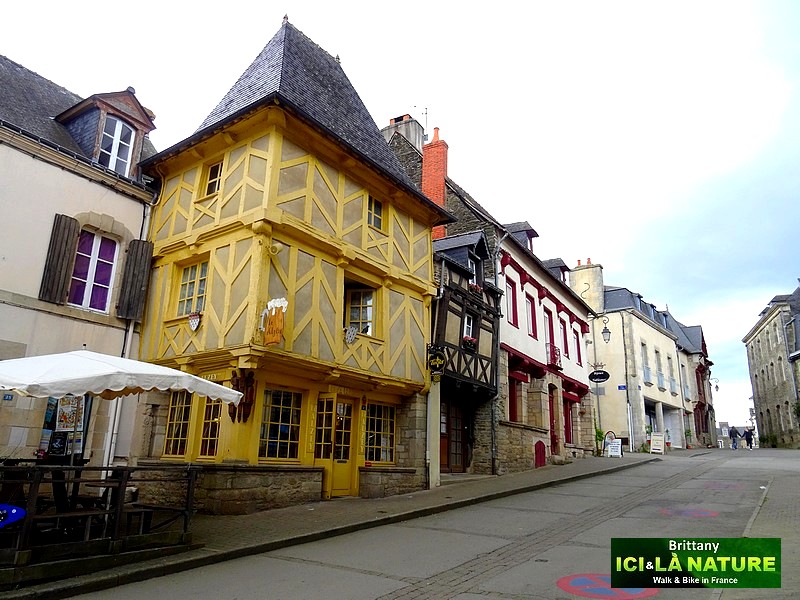 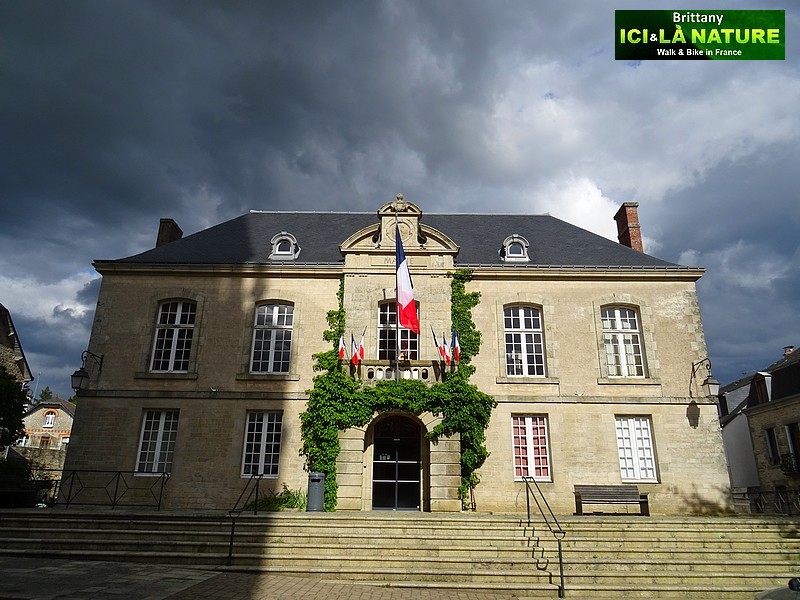 The  lockmasters houses along the canal

The River Oust is now a canal running

from Nantes to Brest through Brittany,

on the largest marked cycling trail 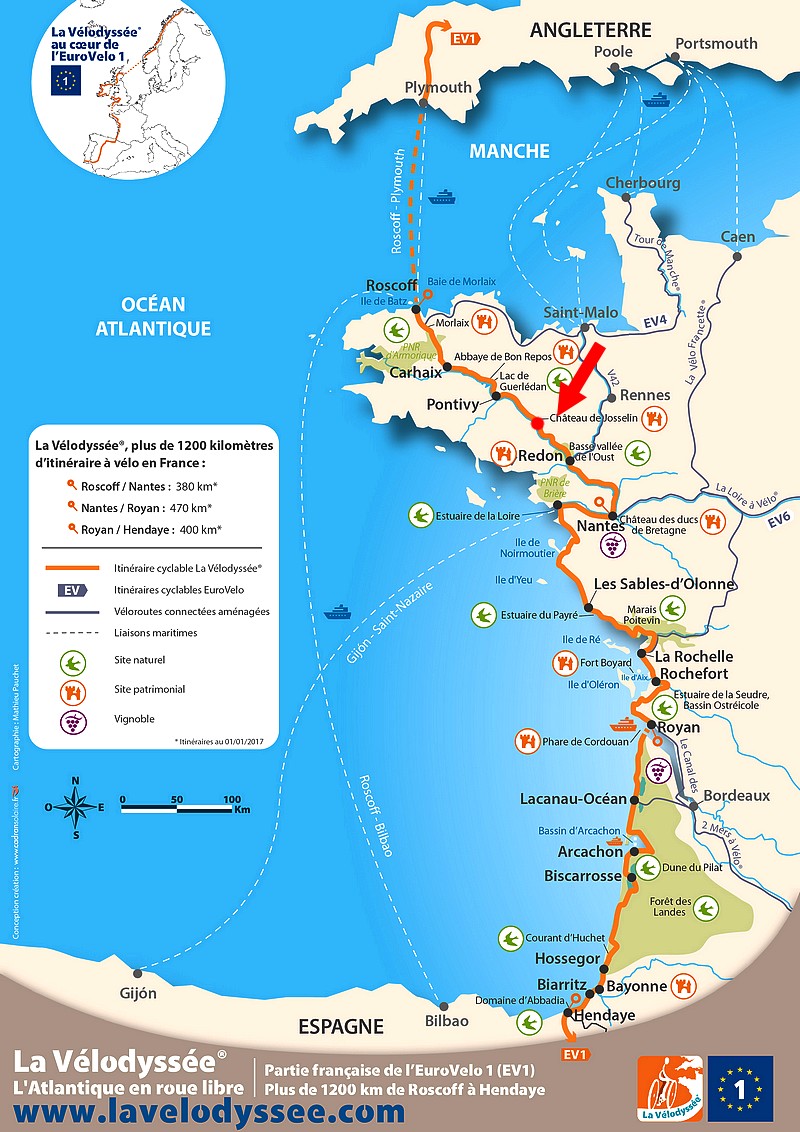 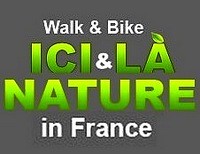